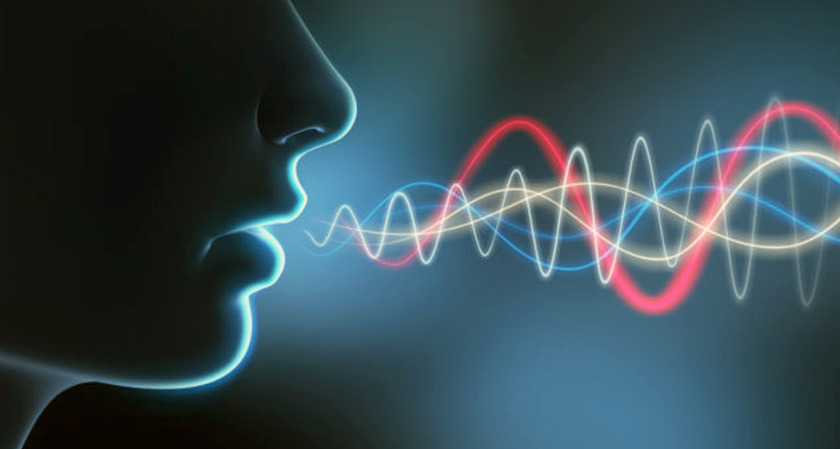 AI technologies can now mimic your voice! Though there were many technologies that could bring natural- sounding computerized voices, the Montreal based startup Lyrebird is bringing a new tech that can imitate your voice.  The ability to generate natural sounding speech has always been a challenge, which is now tackled by the AI technologies. The lately introduced Lyrebird’s speech synthesis can mimic a person’s sound just by listening to the recorded speech for hours and then connecting it with the text transcripts. By comparing each, it can overcome the challenge in creating a natural human like voice.

What differentiates the Lyrebird’s tech from others is that, just by listening to the recorded audio it can generate as many sentences as needed by the user. Artificial intelligence (AI) personal assistants such as Siri, Alexa, Microsoft’s Cortana and the Google Assistant all use text-to-speech software to create a more convenient interface with their users.  They focus on a particular voice and anything apart from that will be difficult to generate.

And that’s what makes the speech synthesis technology attractive. It can learn the pronunciation of characters, phonemes and the words by listening to the audio. So the system can easily adapt to any voice within a short time and with a shorter sample.  The approach that they employ is the deep learning technique of the artificial neural networks that uses algorithm to function just like a human brain. The system works much faster compared with the other existing technologies as it can adapt to any new voice after learning several speaker’s voices.  Ultimately different voices share a lot of information!