Movidius serves AI on a Stick

Movidius serves AI on a Stick 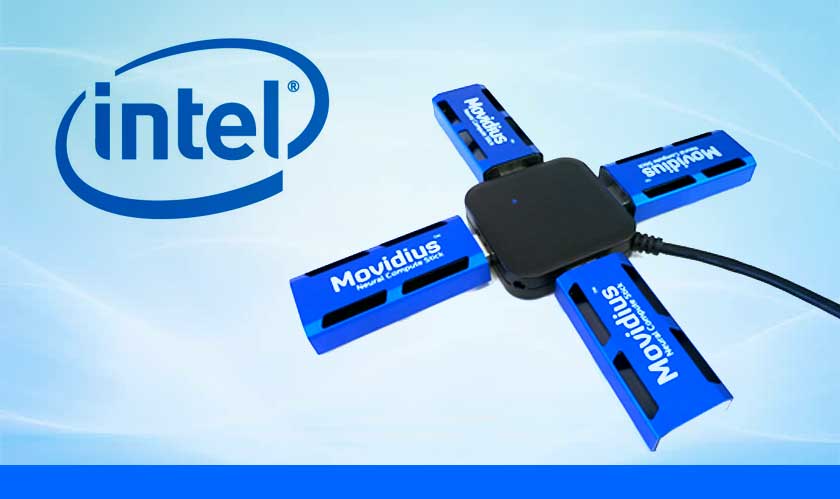 Yeah! You heard that right. This isn’t the cheesecake factory though mate, it’s Intel. Movidius, an AI based startup Intel bought earlier this year has announced a USB drive capable of running deep learning applications. It seems it was built on the Fathom Neural composite stick that it demonstrated last year.

The USB Stick in essence the world's first self-contained AI accelerator in a USB format. It lets developers run and deploy deep learning applications from a $79 USB stick. The best part, it compiles, tunes and accelerates neural networks at the edge so no cloud connectivity is needed for its on-board processing. In addition to that, it provides an astounding 100 gigaflops of performance within a 1W power envelope.

It runs on an imaged based deep learning from the cloud and moves it to  the edge with its Myriad 2 visual processing unit. This is basically run in everything from security cameras and drones to AR headsets, enabling them all to recognize and identify objects in the world around them. Movidius has tossed these VPU’s in a USB 3.0 drive and the result is a portable and affordable deep learning accelerator in every developer’s pocket.

“What makes it unique is the ability to behave as a discrete neural network accelerator by adding dedicated deep learning inference capabilities to existing computing platforms,” said Intel in a statement.

Movidius on its part suggested that the future of the product lay in the research field, saying that it could be used for research and prototyping with end devices like robots or drones. Intel is selling the first batch of the USB drives at the Computer Vision and Pattern Recognition (CVPR) conference in Honolulu this weekend with a modest price tag of $79.