A startup called Neurosity is taking on Elon Musk's Neuralink

A startup called Neurosity is taking on Elon Musk's Neuralink 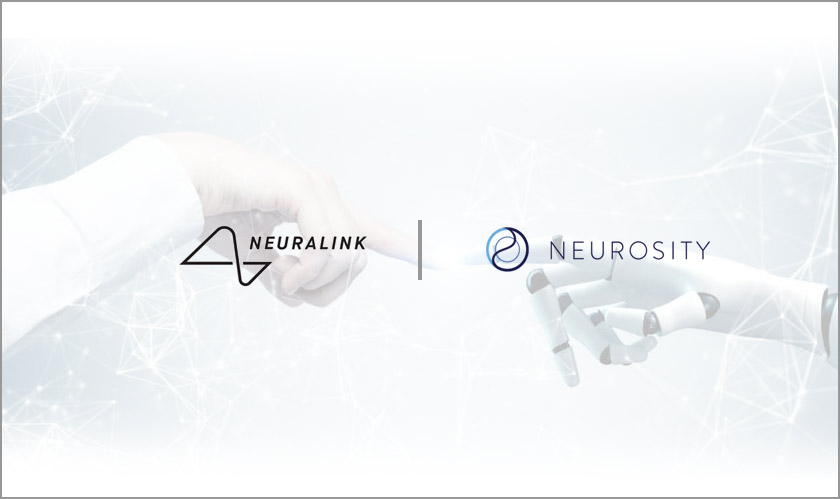 A New York-based tech startup called Neurosity has come up with a new brain-reading device called “Notion.” Last year, Elon Musk brought up his ambitious idea of a brain-interface company called Neuralink. Neurosity’s idea is similar to Neuralink and focuses on doing real-world tasks via brain waves. Basically, the mind-reading device called Notion can capture brain waves of an individual and process signals to IoT-based devices or smartdevices to perform a specific task.

Interestingly, Neuralink needs a chip to be placed inside a brain directly, which raised concern among people, as it was complicated. Notion doesn’t need to be connected to the brain or human body physically which can be boost its adoption.

The device can be put on externally like headphones or a VR headset. It has eight sensors that can scan the brainwaves called “Spikes.” Neurosity has also developed a custom OS and SDK for developers to utilize the brain waves called “Spikes”. The device has already been shipped to select developers to ensure that they come up with innovative ideas and build applications ranging from passwordless authentication to controlling your phone or a wheelchair.

The specifications of the device include Quad-core 1.2 GHz CPU, 4GB Flash storage, 1GB RAM, WiFi +Bluetooth, LINUX OS, hair EEG sensors which are replaceable and upgradable. It has 2 hours of battery life.

Neurosity was founded by AJ Keller, a former Boeing employee, who worked on robots, and Alex Castillo, an ex-Netflix engineer in 2018.