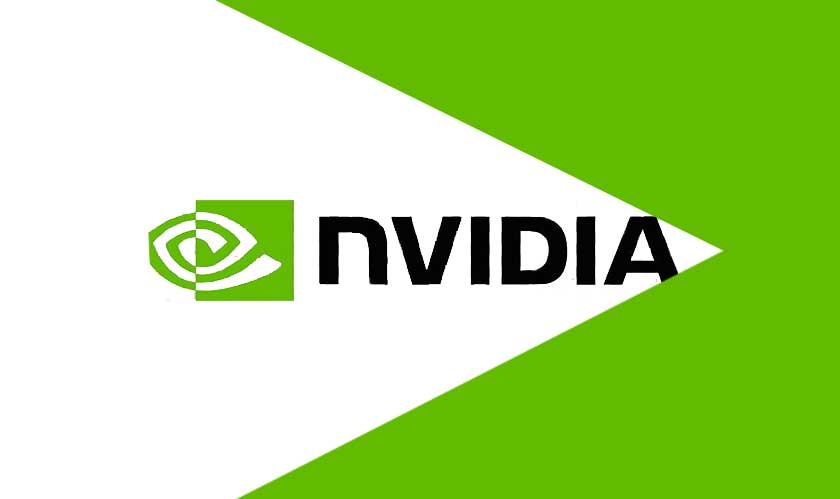 AI cars are in rise, and above 70 companies across the globe are investing huge amount in the technology. Navigant Research releases reports every year on which vendor tops the chart in designing automated vehicle (AV) compute platforms to fuel the artificial intelligence that can substitute humans.

The gradual growth rate of NVIDIA didn’t prove to be negative.  It was in the past year that Navigant said technology is not ready for mass rollout; it is probable to take more years for testing and development before releasing it to public.