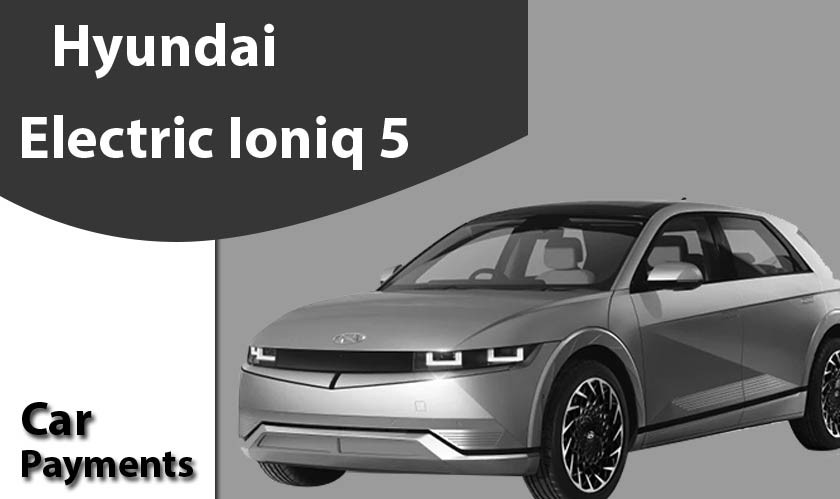 Hyundai is all set to launch its all-electric Ioniq 5 crossover that will allow in-car payments for EV charging, parking, food, etc. The launch is expected around fall 2021 in the North American market. The early merchants for the payment system will be Dominos, ParkWhiz, and Chargehub.

The in-car payments system, one of several new features of the Ioniq 5, works through Bluelink, Hyundai’s branded connected car system that gives users control over various vehicle functions and services. Bluelink, which requires a subscription, will be offered in three different packages that will cover areas such as vehicle maintenance and alerts, remote climate control, and unlocking and locking as well as destination search.

Bluelink also hasa Google Assistant feature, which can be used to send information from smartphones to Hyundai vehicles.As per Hyundai, add even more merchants in the future for the in-car payments system. The Ioniq 5 model is the company’s first all-electric vehicle built on the new Electric-Global Modular Platform or E-GMP platform. This technology is also shared with Kia and is the underlying foundation of the new EV6.

Back in 2016, Hyundai introduced the Ioniq hatchback, which was a hybrid version. Now Hyundai will be using this name for its all-electric EV models. All the vehicles launched under the Ioniq brand will carry the E-GMP platform. Hyundai has not released full specs or the price of its all-new Ioniq 5.