Tesla to move its headquarters to Texas, would keep operating in California

Tesla to move its headquarters to Texas, would keep operating in California 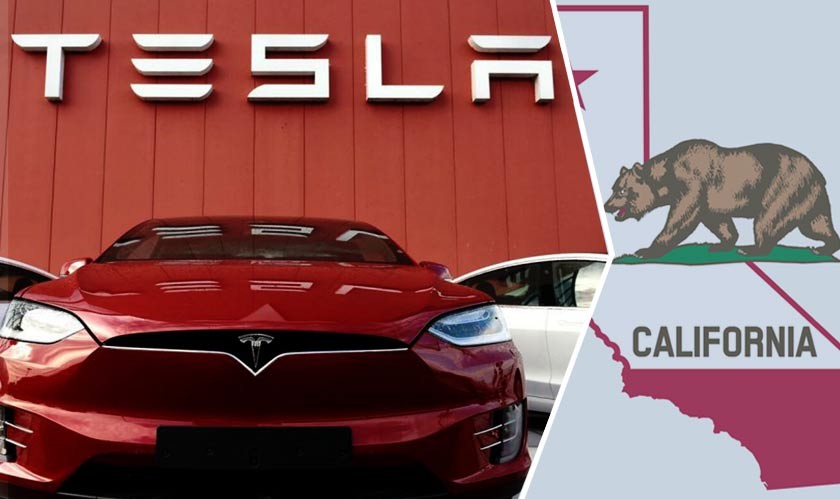 Last year, Musk had threatened to pull Tesla’s entire operations out of California in 2020 because of the shelter-in-place orders implemented by the state.

Tesla CEO Elon Musk announced that the company would be moving its headquarters soon to Austin, Texas. It has been building a new factory over there for a year. However, he confirmed that Tesla would not stop its operations in California; instead, it will increase its production capacity by 50%. Last year, Musk had threatened to pull Tesla’s entire operations out of California in 2020 because of the shelter-in-place orders implemented by the state, which led to a halt in the production.

Speaking about the new gigafactory, which has been making an incredible progress, Musk said, “We’re going to create an ecological paradise here on the Colorado River.” For Tesla, the Austin location is also right near the local airport, which Musk said is convenient. “Elon had to get out of California because, in part, of the social policies in California, and he consistently tells me that he likes the social policies in the state of Texas,” said Texas Governor Greg Abbott.

Tesla is not the first company to move to Texas. In 2020, tech giant Oracle announced it was moving from Silicon Valley to Austin, Texas. HP and Toyota have also moved their US headquarters from California to Texas. California has stronger labor laws and higher living costs and taxes than other states, while Texas is favorable for companies due to its cheaper labor and less stringent regulation.