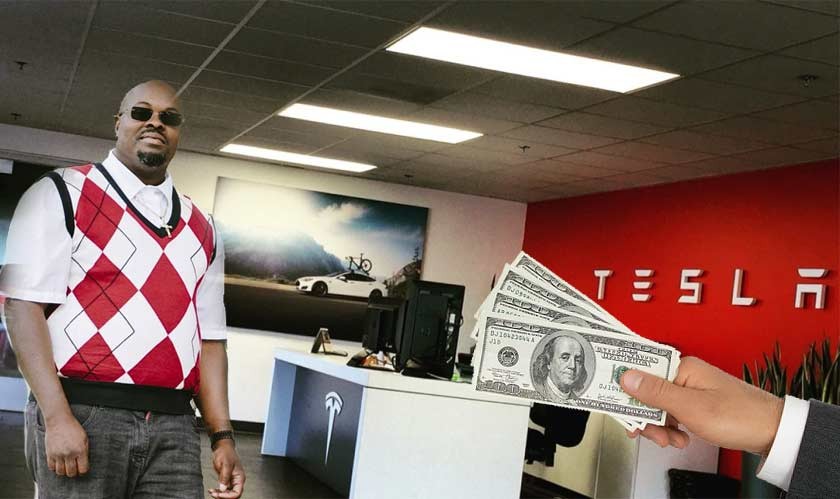 A San Francisco federal court directed Tesla to pay former worker Owen Diaz about $137 million after enduring a hostile work environment and racist abuse during his stint at Tesla.

In a federal court in San Francisco, a jury ordered electric car company Tesla to pay $137 million in compensations to a Black former elevator operator, Owen Diaz. Owen Diaz experienced a hostile work environment, racial harassment, and discrimination while working as an elevator operator at the company’s Fremont plant. Owen Diaz’s attorneys said that the jury awarded more than attorneys had asked for their client, including $130 million in punitive damages and $6.9 million for emotional distress caused by the racial discrimination faced by Mr. Diaz.

Owen Diaz was a former contract worker hired at the electric car-maker Tesla through a staffing agency in 2015. Mr. Diaz told the court that he faced a hostile work environment in which his colleagues used epithets to belittle him and other Black workers. His colleagues also told him to “go back to Africa,” left racist graffiti in the restrooms, and a racist drawing in his workspace.