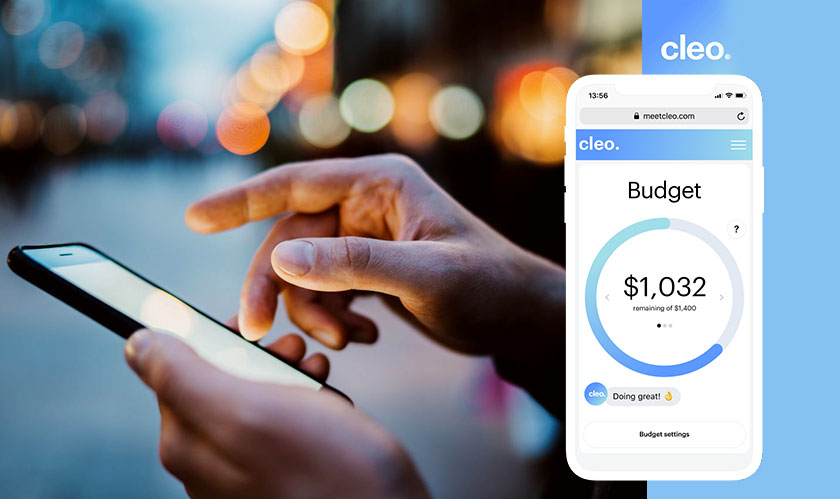 A note to the investors willing to sink money into a well-performing start-up project, here is Cleo. Cleo, the London-based “digital assistant” software developed to replace the banking apps, became an instant hit especially in the U.S – that has grown cold to many better-funded British startups.

The Fintech startup counts more than 600,000 active users in U.K., U.S., and Canada combined – and 30,000 new sign-ups each week. Cleo also raised a whopping $10M in a funding round led by Series A – the European VC firm which has previously invested in Fintech startups Revolut and GoCardless.

Cleo bids to become the “default interface” for the millennial community managing their money, and it aims to launch in a whopping 22 countries of Western Europe, the Americas, and Australasia, in the next 12 months, says Co-Founder and CEO of Cleo, Barney Hussey-Yeo. “There’s an arms race going on to become the financial interface for this generation.”

“I knew just how broken the financial system was. It felt crazy to see millions of customers… [using services]… that offered absolutely zero help to look after their money,” he added. Cleo is basically accessed via Facebook Messenger. Cleo pulls data from your online banking and employs AI to provide insights into your spending and to predict when you’d run out of money.