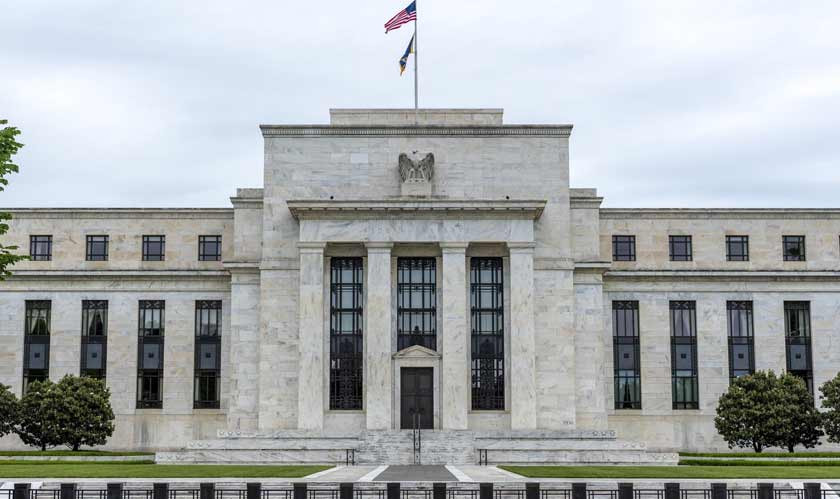 In its recent statement, the Federal Reserve has confirmed that there would a temporary limit on share buybacks and dividend payment for almost every bank after June 30. This decision was made after the completion of annual stress tests to identify whether the banks are resilient if there was a hypothetical downturn. Federal Reserve’s Chairman of supervision, Randal Quarles, has stated that the banking system is continuing to strengthen its hold on every activity as we return to the normal framework. The latest move is expected to serve as a vote of confidence to big banks in the Federal Reserve that were restricted from payouts.

This was done to conserve capital during the pandemic and down-turns induced because of that. The Federal Reserve had initially barred capped dividends and buybacks to prevent the banks from exceeding their recent profits. Last year the Feds had asked the big banks to take the stress test twice to make sure that they don’t have the economy’s and industry’s uncertainty. The verdict from the test was that the banks are stable enough to withstand the blow from the COVID pandemic, but an extended economic downturn might increase the chances of soured loans in billions of dollars.