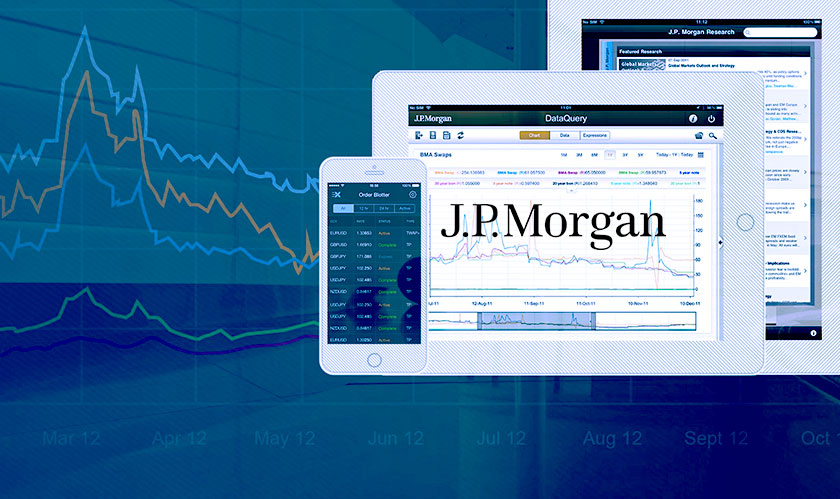 Initial app testing happens in Apple phone with ZIP codes in St. Louis, where Chase has no branches, which might influence the trial.

The bank, the biggest in the United States, with $2.56 trillion in assets, plans to market Finn in other U.S. cities and for Android phones next year. Later this year it will offer mobile enrollment nationwide for its standard checking and savings accounts.

She added “The app account was built by millennials for millennials.” Bankers across the industry want to court millennials as their next generation of customers.