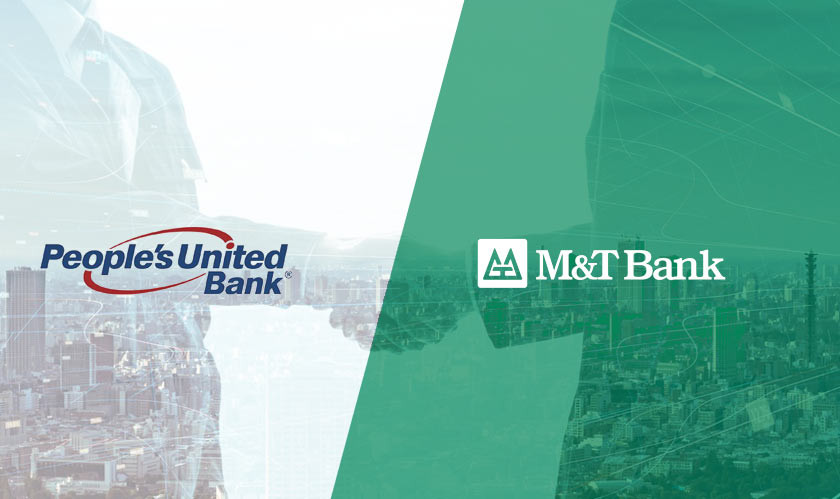 M&T Bank Corporation, an American bank holding company, has stated that it has reached an agreement to acquire Connecticut-based People's United Financial Inc. for $7.6 billion in an all-stock transaction deal. With this acquisition, M&T Bank becomes one of the nation's largest banks. The firm has stated that the combined company will have assets worth $200 billion, and its network will be expanded to over 1,100 branches with 2,000 ATMs.

The bank will spread its branches in 12 states from Maine to Virginia; it also includes the District of Columbia. With this move, M&T, which was the nation's 16th largest bank, will become the 11th largest. People's Unites one of the leading financial sectors serving and supporting SMEs and other business scale sectors in the US.

M&T Bank will now have the top deposit share among banks in the Central New York region, and it is a top provider of loans backed by the US small business administration. With combined legacies and complementary footprints, the bank will strengthen its ability to serve its communities and customers while providing solutions that will change and bring about a new change in people's lives.