EU knocks Amazon's door for a probe into its data garnering 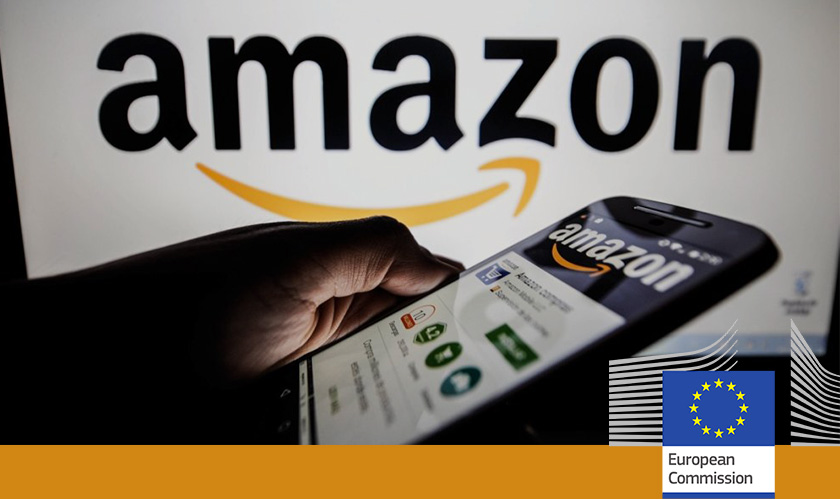 The European Union officials make an early antitrust probe into Amazon’s third-party data collection practices. The European regulators are looking into how Amazon uses the data it garners from third-party retailers selling products via its e-commerce platform.

Margrethe Vestager, head of the EU’s competition bureau, during a European Commission press conference, said, “We are gathering information on the issue and we have sent quite a number of questionnaires to market participants in order to understand this issue in full.”

The Commission is trying to determine if the big data helps Amazon gain an edge over its competitors, including the third-party retailers selling their products through Amazon’s e-commerce marketplace. Vestager explains,“Because if you as Amazon get the data from the smaller merchants do you then also use these data to do your own calculations? As to what is the new big thing? What is it that people want? What kind of offers do they like to receive? …And that has made us start a preliminary… antitrust investigation into Amazon’s business practices.”

Amazon, in recent years, has greatly expanded its own product offerings, and a majority of them doesn’t carry an Amazon label. This can make things even worse when EU makes a real step into the probe. Companies violating the EU antitrust rules can be fined up to 10% of the global annual turnover, and EU levying a massive $5Bn fine against Google is a mighty example.