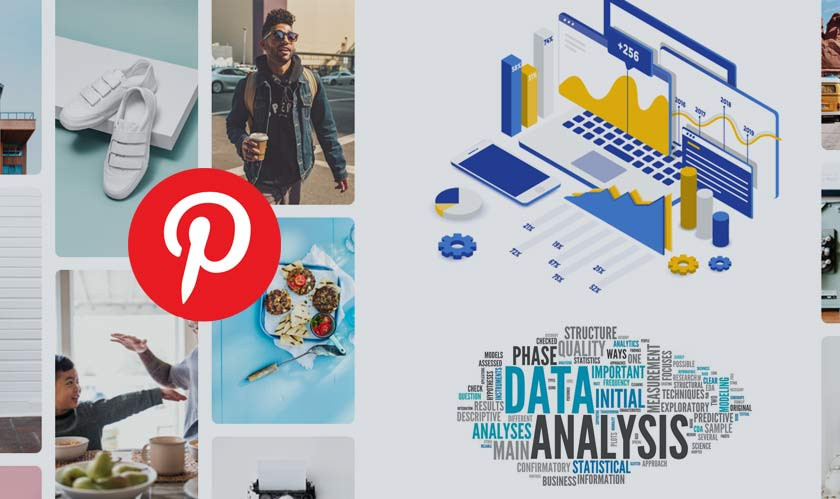 Querybookwas started in 2017 as an intern project at Pinterest. Early on, the development team decided on a document-like interface where users could write queries and analyze them in one place. The tool was released internally in March 2018.Querybookhas become the go-to solution for big data analytics at Pinterest. It averages 500 daily active users and 7,000 daily query runs.

Every query executed on Querybook gets analyzed in order to extract metadata like referenced tables and query runners. Querybook uses this information to update its data schema automatically and search ranking, and show a table’s frequent users and query examples. The more queries are fed toQuerybook, the better documented the tables become.

“We built Querybook to provide a responsive and simple web user interface for such analysis so data scientists, product managers, and engineers can discover the right data, compose their queries, and share their findings,”Pinterest wrote in a blog post.