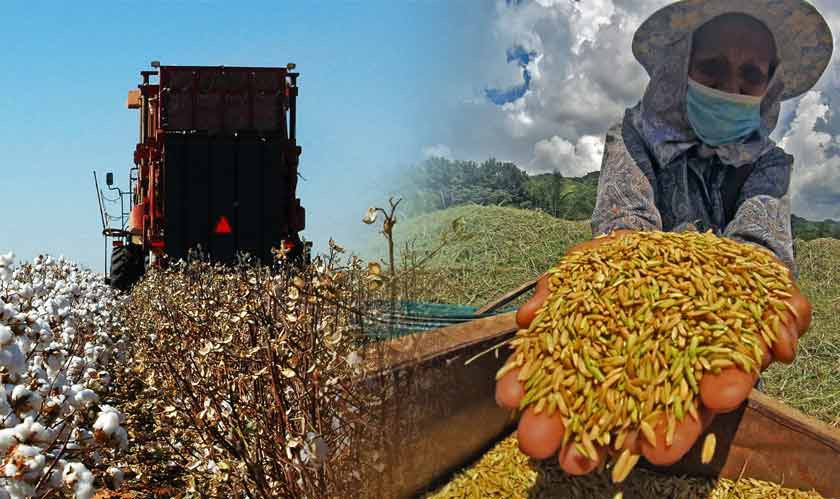 In 2020, the COVID-19 induced pandemic forced cotton production to plunge. Only one million bales were produced, which is 500 thousand less than previous years. Thirty-five percent of the area wasn't sowed due to the lack of seeds, said Raúl Treviño, president of the cotton production system. In a videoconference, he explained that transgenic cotton seeds have a validity of 5 to 7 years, one hundred percent of the cultivation in Mexico is done with them, and they must be renewed because with new grains it can be raised by 37 percent from current production.

He warned that "desperate producers can import the seeds illegally, thereby eliminating the traceability of genetically modified organisms." Since 1995 the country began to sow genetically modified seeds, which increased the yield since it went from three bales per hectare to seven. He added that now there are not enough seeds to plant the 250 thousand hectares dedicated to cotton cultivation in the country, and only Chihuahua produces one million bales. The international market for organic cotton products is small, but conventional seeds could begin to be sown to enter it.