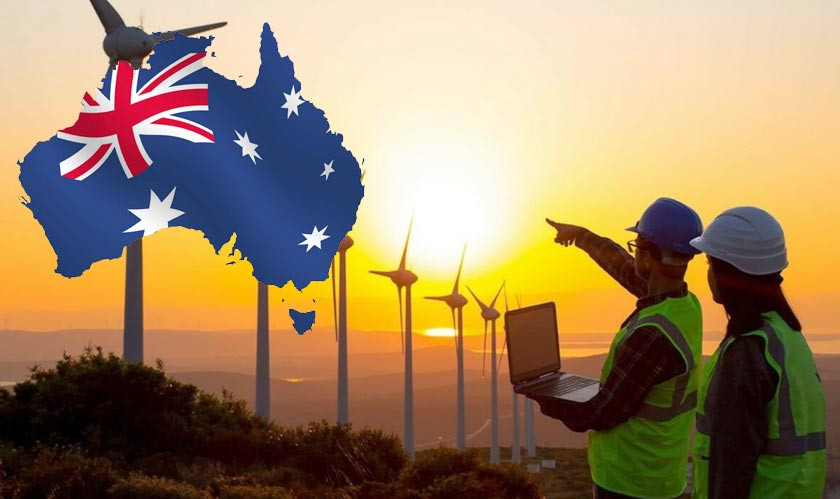 A recent study by market analyst Fitch Solutions has claimed that non-hydro renewable energy generation will account for up to a third (30%) of Australia’s total power mix by the end of the decade, usinggreen hydrogen production.Australia has the potential to become a global powerhouse in green hydrogen energy generation.The thermal power sector may face early closures due to its inability to compete, the report said.

Fitch had earlier changed its prediction of the country’s 2030 power generation mix from 24.7% last June to 30.1%.It now predicts that non-hydro renewables capacity will increase by an annual average rate of 5.5% over the next nine years, totaling 47.4GW by 2030.

Coal production, on the other hand, is expected to fall by around 1.2% annually until 2030, as it is economically non-viable. Developers in Australia have a construction pipeline of green hydrogen projects totaling close to 30GW, it said, compared to just over 10GW in Germany and the Netherlands, the country’s closest competitors.

The Western Australian government has earmarked AU$20 million (US$15.32 million) in funding to boost the state’s hydrogen industry. By January, it had received 65 expressions of interest (EOI) to produce and export renewable hydrogen from up to 1,250MW of solar and 270MW of wind generation.

Fitch also noted that Australia has become more advanced than many countries in renewable energy price reductions and creates a “commercially viable” large-scale battery storage sector, putting it in a strong position to support further renewables growth and pose “structural risks” to the thermal power sector.