Amazon's cloud gaming service to be launched by next year

Amazon's cloud gaming service to be launched by next year 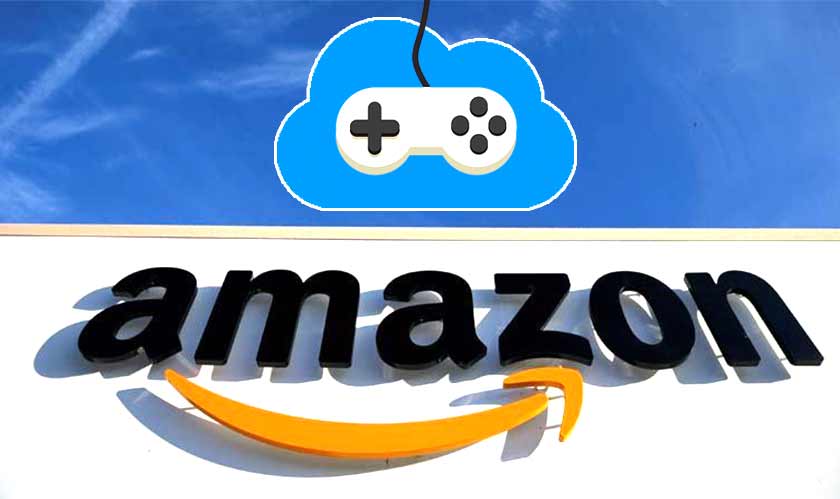 Google has already launched its cloud gaming platform and now there’s news that Amazon is prepping its entry into the space soon. According to a CNET report, the e-commerce giant is planning to launch its own cloud gaming service by 2020.

Amazon has been building its team and several job listings indicate that the company has been hiring for the Amazon Web Services team for a new initiative.

Amazon has been supporting major games like Fortnite in infrastructure and streaming for a while now and also owns the live-streaming service Twitch which gives Amazon an extra edge and information if they intend to step into the gaming scene.

It’s not just Amazon and Google who are making their way into the cloud gaming space. Veteran gaming services like Gaikai and OnLive are now backed by Sony to help them get back on their feet and power its Playstation Now service. Nvidia has been testing its GeForce also for several years now.

There are several heavyweights stepping into the cloud gaming frenzy like Microsoft with its Project xCloud service, EA announcing its Project Atlas and Nintendo has also tested streaming games. The year 2020 will open a new era in the cloud-gaming space and Amazon is likely to be a major player.