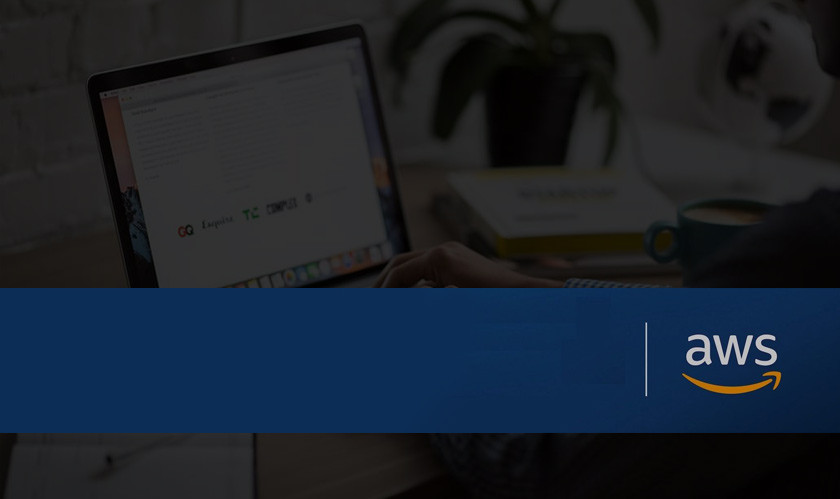 Amazon Web Services (AWS) is one of the major internet infrastructure providers for many services and apps. It is experiencing downtime for hours now,which has resulted in the disruption of the services using the AWS. The full recovery is yet to take place.

According to Amazon, the issues are only affecting one of its 23 geographic AWS regions. But the problem has been significant enough to take down a large number of internet services. AWS is one of the largest cloud services in the world. Whether it’s technology giants, television networks, banks, food manufacturers, or governments, many different organizations are using AWS to develop, deploy, and host applications. AWS is the cloud computing platform of choice for businesses across various industries, including Netflix, Twitch, LinkedIn, BBC, Baidu, Adobe, and Twitter.

Due to the disruption in their services, many apps, services, and websites using AWS including, 1Password, Adobe Spark, Autodesk, Coinbase, DataCamp, Glassdoor, Flickr, Roku, and The Washington Post, have posted on Twitter about the outage.