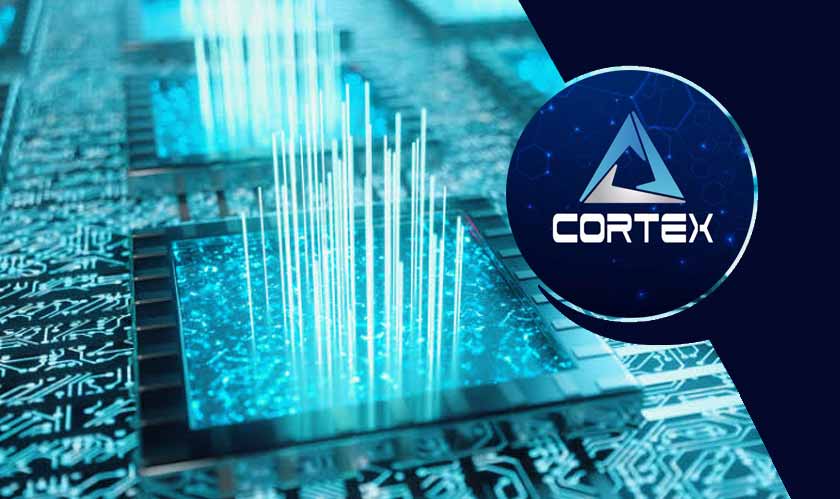 It is hard enough for data scientists to develop a working machine learning model but it’s even harder to put that into an application. That’s where ‘Cortex Labs’ – an early-stage startup comes in with its open-source tooling to help data scientists take the next step.

A group of students at the Berkeley founded the Cortex Labs when they recognized that the key issue while creating machine learning models was to find a way to deploy them. Although there are several open-source tools that are available, data scientists find it hard to navigate inside that infrastructure as they are not experts in it.

And ‘infrastructure’ was something the company’s founding team was well-versed in including the CEO Omer Spillinger, CTO David Eliahu and other board members. So they simply combined the open-source tools with AWS services and provided a way to deploy models more easily.

According to Spillinger, “We take open-source tools like TensorFlow, Kubernetes, and Docker and we combine them with AWS services like CloudWatch, EKS (Amazon’s flavor of Kubernetes) and S3 to basically give one API for developers to deploy their models.”

He also acknowledges the fact that it is similar to the Amazon SageMaker but the drawback with SageMaker is that it only works on the Amazon Cloud. And Cortex intends to support its service on all the major cloud platforms including Google Cloud and Microsoft Azure.