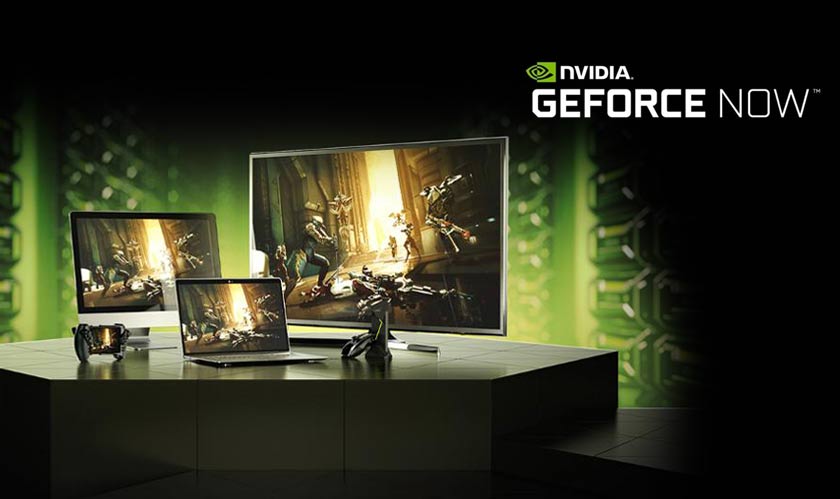 Cloud gaming is the way forward for gaming. As more and more players enter the gaming space but a veteran in the space is now making its cloud gaming service open to all. Nvidia has announced that its GeForce NOW gaming service is now available to gamers all over the world.

Announcing the launch of the service, Nvidia wrote on its website: “It’s an opportunity for you to connect to the millions of gamers online and join your friends in your favorite PC communities. Most importantly, it instantly connects you to the games you already own on the digital game stores you own them on, or the latest free-to-play game everyone is playing.”

Gamers can now play games on the device of their choice. The gaming service brings 60+ FPS action to devices beyond PC for the first time. The service brings to the table over 30 free-to-play games for now. But the number continues to grow. The company has said that the games are patched to the cloud so the library is to ready to go always.