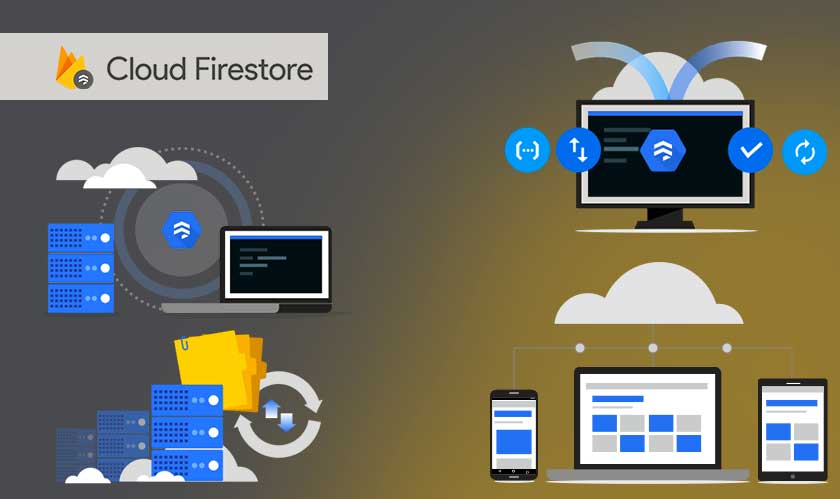 The new Google product, which provides the developers with an option to run their databases in a single region, will be launched in 10 locations initially. The developers, however, had to use multi-region instances during beta testing of Firestore. Even though it obviously had some advantages with regard to resilience, it was too expensive to maintain and also not all apps were intended to run in multiple regions. Hence, the new regional instance pricing is 50% cheaper than the current multi-cloud instance.

Google product manager Dan McGrath told a news website: “…having a more cost-effective regional instance is very attractive, as well as data locality and being able to place a Cloud Firestore database as close as possible to their user base.”

Cloud Firestore’s security features and integrations with Firebase and Google Cloud Platform (GCP) accelerate building truly serverless apps. With Cloud Firestore, these applications can be updated in near real time when data on the backend changes.

“It is designed to provide a great developer experience and simplify app development with live synchronization, offline support, and ACID transactions across hundreds of documents and collections,” Google wrote in its blog post announcing the product.

Furthermore, Cloud Firestore has full offline support, meaning, you can access and make changes to your data, and those changes will be synced to the cloud when the client comes back online. In addition, in order to keep your app responsive even when there is no or intermittent connectivity, the built-in offline support leverages local cache to serve and store data.