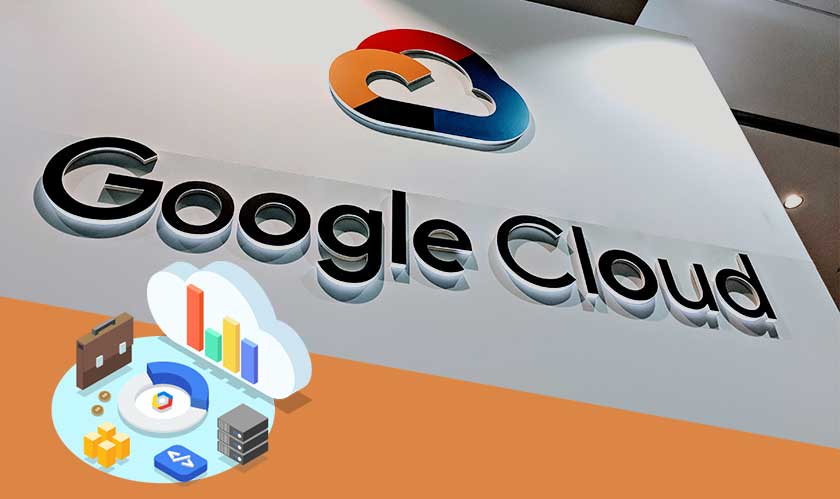 Google Cloud Next conference is in the full swing in the city of San Francisco and the cloud arm of Google has made some promising announcements. Amongst many of these was the Cloud Code, which aims to make development of cloud-native apps easier.

Google Cloud’s VP of product and design, Pali Bhat talking about the announcement told: “It brings remote app development right into your developer loop right in the IDE. This unlocks the power of all of these developers and lets them build for Kubernetes, build for cloud-native, without having to worry about all of the different pieces that they had to learn.”

Cloud Code combines a lot of open-source tools, including Kubectl, Jib and Skaffold. Cloud Code will be able to handle most of the work while a developer can concentrate on building the cloud-native application. The plugins are also integrated to Google’s DevOps tools like Stackdriver and Cloud Build. The service will work for all the popular programming languages