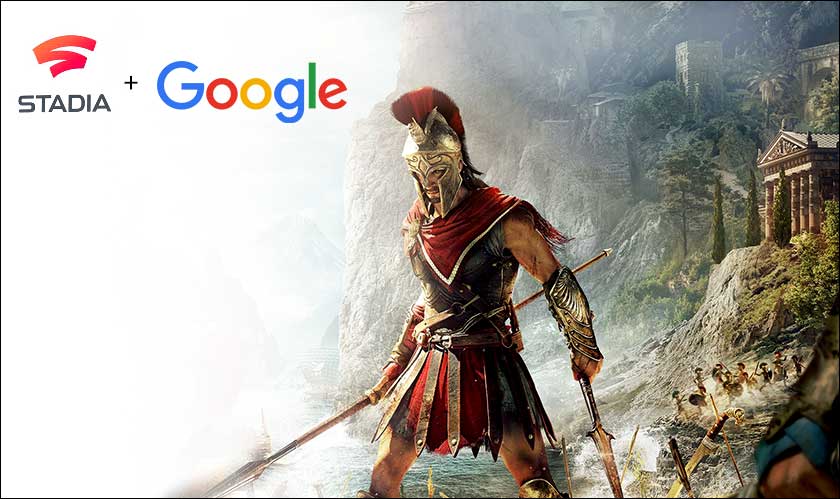 The highly anticipated launch of Google’s cloud game streaming service has finally happened. At the Game Developers Conference (GDC), it was Sundar Pichai himself helming the launch. He introduced the Stadia Cloud gaming service during his special keynote at the event held in San Francisco.

Google’s CEO talked about the company’s aspirations of being able to stream games to all types of devices in the near future. Joining Pichai on the stage was Phil Harrison, VP of Google, who demonstrated a new feature in YouTube that showed how it could instantly stream a game pressing “play now” button. Stadia for will stream games from the cloud to the Chrome browser, Pixel devices, and Chromecast. The service is going to be launched in the U.S., Canada, UK, and Europe at some point this year.

Google has tested this service under the name Project Stream in recent months, where it gave Chrome users a chance to stream games on their browser. The only game to be publicly tested on the service was Assassin’s Creed Odyssey so far. But Stadia will have multiple games as the company looks to make the service stream-able across devices.