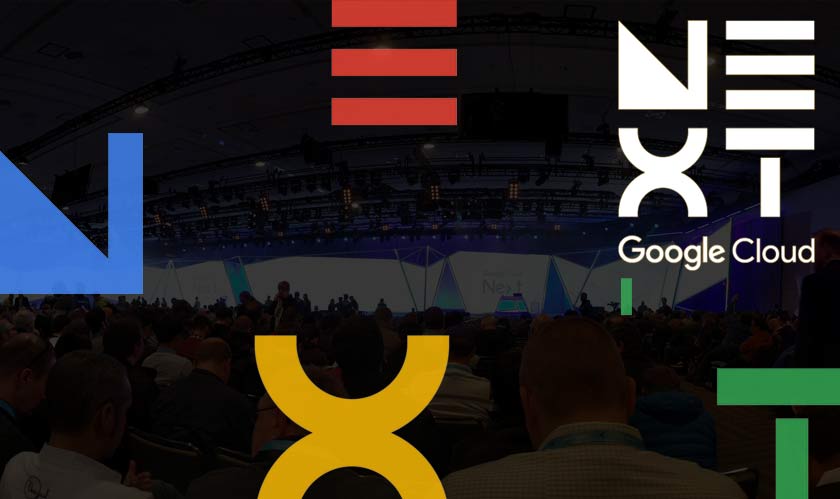 The spread of the deadly coronavirus has affected tech circles throughout the world and now Google has announced that it will be canceling its cloud-focused event, Cloud Next.

According to the company, they will be only canceling the physical part of Cloud Next which is one of Google’s largest conferences with over 30,000 attendees. The cancellation was confirmed because of the concerns about the spread of COVID-19.

Google’s Cloud Next was supposed to run from April 6 to 8. Now, the company is planning to host the event online under the name “Google Cloud Next ’20: Digital Connect”. The conference will include both keynotes and breakout sessions and also interaction with the experts.

According to a company spokesperson, “Innovation is in Google’s DNA and we are leveraging this strength to bring you an immersive and inspiring event this year without the risk of travel.”

Several other major conferences of Google still hang in balance. For instance, Google’s I/O conference which is scheduled to run from May 12 to 14.