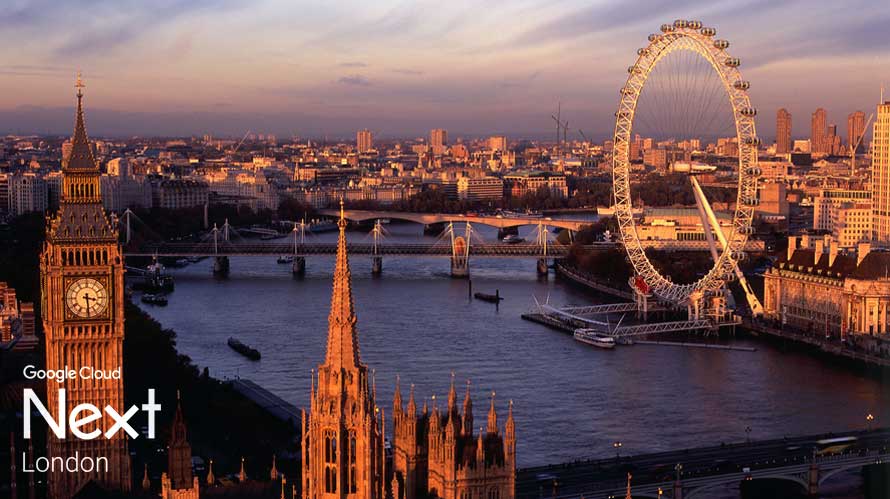 Google is going British, literally. Google has announced its plans to expand the global GCP footprint with a new UK region. With Brexit looming large, Google is helping solve at least one cloud localization problem with this. For companies that require data sovereignty–a legal requirement to keep the data in-country– the EU region was good enough to run British operations. But with Brexit over the horizon, the UK may need a separate region for itself.

Google’s product manager, Dave Stiver, nailed the point in his blog post stating that, “Incredible user experiences hinge on performance infrastructure. GCP customers throughout the British Isles and Western Europe will see significant reductions in latency when they run their workloads in the London region.”

According to Google, there is a significant increase in performance when there is a locally hosted server close to the customers. “In cities like London, Dublin, Edinburgh and Amsterdam, our performance testing shows 40%-82% reductions in round-trip time latency when serving customers from London compared with the Belgium region,” continued Stiver.

But Google being Google is offering its customers a wide range of options, allowing customers to freely choose between local, regional or global installations based on their needs. The new region, according to Google, is being divided into three zones with each one offering compute, big data, storage and networking services.

In addition to this, Google has also announced the support for General Data Protection Regulation (GDPR). Since it is an EU regulation that Google is following, it remains to be seen if it will be relevant in the case of UK in a post Brexit scenario.

"Google’s decision to choose London for its latest Google Cloud Region is another vote of confidence in our world-leading digital economy and proof Britain is open for business. It's great, but not surprising, to hear they've picked the UK because of the huge demand for this type of service from the nation's firms. Earlier this week the Digital Evolution Index named us among the most innovative digital countries in the world and there has been a record £5.6bn investment in tech in London in the past six months," said Karen Bradley, Secretary of State for Digital, Culture, Media and Sport.