Price cut in Google Cloud Platform ahead of AWS Conference 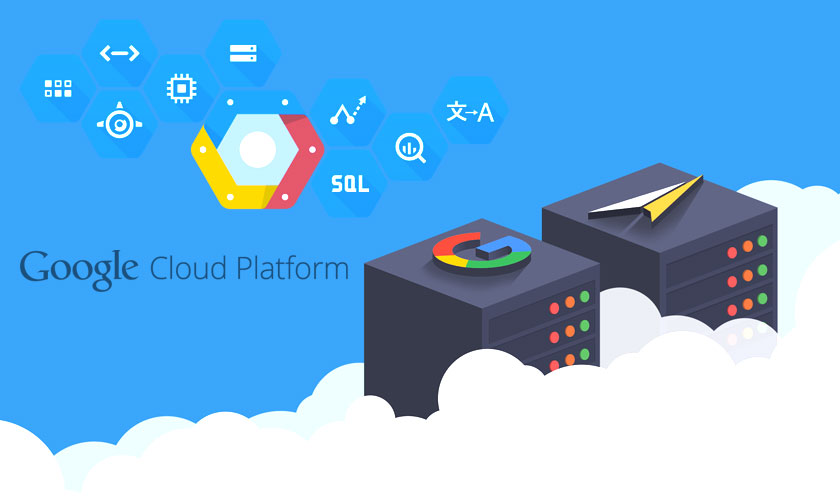 Google announced that it’s cutting down the price of its cloud computing service. The price cut also includes those superfast processors from Nvidia. The price drop is up to nearly 36 percent, analysts believe. The revised rates include the older K80 GPUs, which will cost $0.45 for an hour and also the more powerful P100 machines at $1.46 for an hour.

Superfast computer processing as artificial intelligence software is some of the things that cloud service providers are struggling to provide for developers. Google is aiming to help these cloud customers become more competitive while using data analytics and AI tools.

Interestingly, the announcement is being made just a week ahead of Amazon’s AWS annual conference for developers. The connection is just a little too obvious, one may say! While AWS is expected to make a lot of announcements pertaining to AI and machine learning, there may also be news of price drops from Amazon as well.