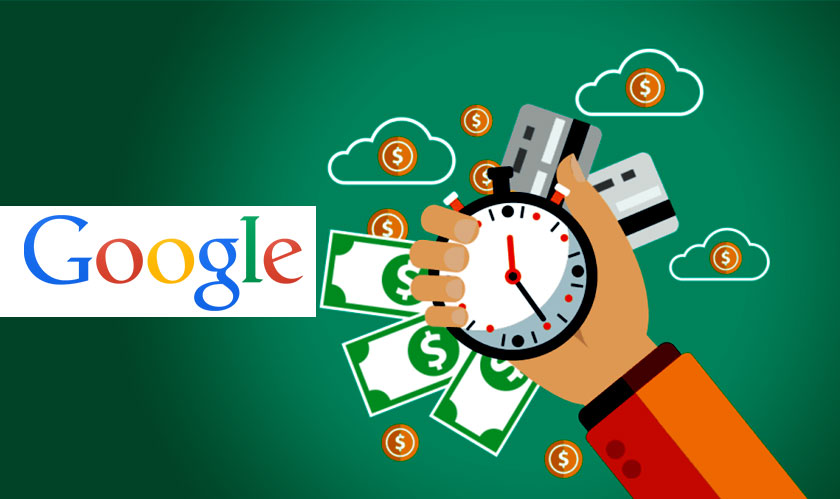 According to a blog post by Google Cloud platform (GCP), Google Compute Engine, Container Engine, Cloud Dataproc, and App Engine’s flexible environment virtual machines (VMs) will all feature per-second billing immediately. Google has taken it a step further to take on AWS, whose new billing feature is available only on October 2.

It also one ups AWS by offering per-second billing beyond basic Linux instances, which AWS offers. The new offering will go alongside its Persistent Disks, a service billed by the second since its launch in 2013 and committed use discounts and GPUs; both of which have used per-second billing since their introduction.

Google, just like AWS, will charge for a minimum of one minute. Although Google argues that for most use cases the change will be minimal, it also takes note that  there are plenty of applications where being able to quickly scale up and down makes a lot of sense, like websites, mobile apps and data processing jobs, for example.