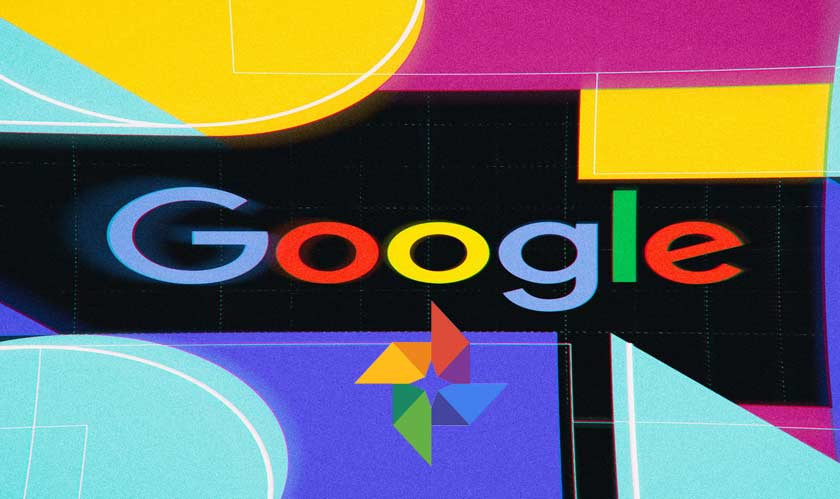 Google Photos has been offering free Photos and Videos storage through its Google Photos app. But shockingly, it has announced that the service will no longer be free from June 2021. Any photo or video uploaded to Google Photos after June next year will be counted against the Google Drive free storage of 15GB. After that, you need to subscribe to Google One if you want more space. However, if you have uploaded photos more than the assigned free storage of 15 GB, it won’t be affected if uploaded before that date.

Google will also provide new management tools to delete unwanted photos and help you stick with thefree service. Google will now estimate the usefulness of a storage tier in terms of time rather than raw capacity. However, Google also warns that it “may delete” photos if you are inactive for two years or stay over your limit for that period of time. Whatever may be the case, you need to take care that you do not store your important pictures beyond your storage limit. Surprisingly, Google Docs, Sheets, Slides, Drawings, Forms, and Jamboard data will also count towards your Drive cap. However, Pixel phone users will still have High-Quality unlimited uploads even after the deadline.

Google Photos’ Product lead David Lieb explained that the end to unlimited free storage was necessary to “align the primary cost” of offering Google Photos while acknowledging the “primary value” of online storage for years’ worth of snapshots. In other words, Google was offering something that not feasible in the long run. According to him, users worldwide upload 28 billion photos and videos per week, and there were already 4 trillion photos on Google’s servers.