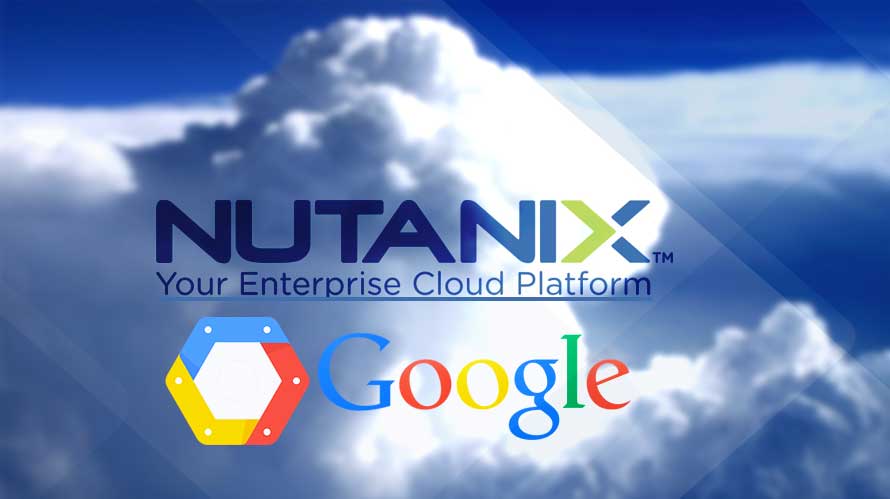 Nutanix and Google Cloud Platform have announced a strategic alliance that aims at “easing” the Hybrid Cloud environment. Nutanix, the world leader in Hyper Converged systems has already made a name for itself in Hybrid cloud environments and is forging ahead to bring enterprises opportunity in the multi-cloud era.

“Today, we’re announcing a strategic partnership with Nutanix to help remove friction from hybrid cloud deployments for enterprises. We often hear from our customers that they’re looking for solutions to deploy workloads on premises and in the public cloud,” said Nan Boden, Head of Global Technology Partners at Google Cloud.

The main aim of the partnership is to simplify the management of Hybrid cloud by automating provisioning and lifecycle management of applications across Nutanix and Google Cloud. This eases Hybrid cloud operation and will be accomplished by integrating Nutanix Calm into the GCP. Google is also bringing the Nutanix Chi services to GCP allowing GCP customers to leverage services such as Disaster Recovery to effortlessly extend their on-premise datacenter environments into the cloud.

“Applications that span both infrastructures can introduce challenges. Examples include difficulty migrating workloads such as dev-testing that need portability and managing across different virtualization and infrastructure environments,” added Boden.

Additionally the deal will enable the new Nutanix Enterprise OS support for hybrid Kubernetes environments which are running Google container engine in the cloud and will also enable Kubernetes cluster on Nutanix on-premises. The companies are also collaborating on edge computing cases.