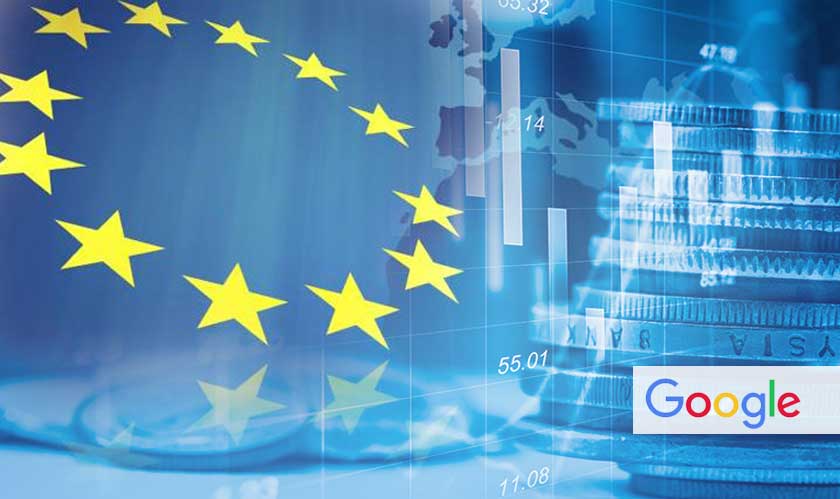 Google has announced 3 billion euros ($3.3 billion) in investments for Europe over the next 2 years. This investment will see Google work with European countries to augment the continent’s digital economy.

One way the company aims to do this is by specifically setting up the data centers that are environmentally friendly. As part of the investment, the company will be putting in an extra 600 million euros in its data centers in Hamina, Finland. The investments are going to help create about 4,300 jobs in Finland per year over the next two years. Data centers are important for the proliferation of cloud computing and the EU is bound to benefit greatly from the investments.

Sundar Pichai, CEO of Google, in a blog post, said: “Today I’m announcing that nearly half of the megawatts produced will be here in Europe, through the launch of 10 renewable energy projects. These agreements will spur the construction of more than 1 billion euros in new energy infrastructure in the EU, ranging from a new offshore wind project in Belgium, to five solar energy projects in Denmark, and two wind energy projects in Sweden.”

Further, Finland will also benefit from the announcement as the company has committed to two new wind energy projects which will help the Nordic country double their renewable energy capacity. This will also enable Google to meet almost all of its electricity requirements for their Finnish data center from the projects.

Google is also making a grant worth $2 million to Nesta, a foundation which is focused on innovation. With the grant, Google aims to help the organization conduct training partnerships with trade unions in Belgium, Denmark, Finland, the Netherlands, and Sweden.