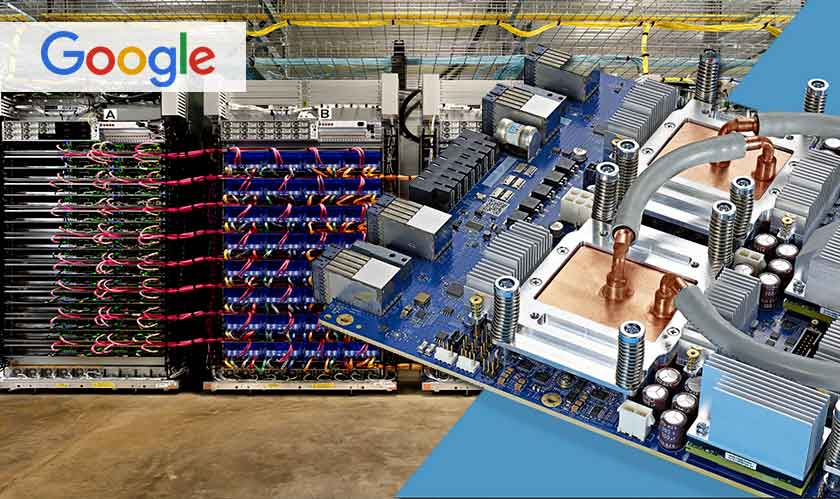 Google’s brainchild Tensor Processing Units (TPUs) has been enabling rapid development of ML applications. When coupled together they form TPU Pods which are capable of completing ML workloads in minutes or a few hours’ which previously took days or weeks. The TPU pods now come with over 1,000 TPUs which significantly raises their potential.

The latest Cloud TPU v3 Pods are liquid-cooled and each one is capable of delivering in excess of 100 petaFLOPS of computing power. Google Cloud on its blog post wrote: “A Cloud TPU v3 Pod can train RestNet-50 (image classification) from scratch on the ImageNet dataset in just two minutes or BERT (NLP) in just 76 minutes.”

In the announcement, Google also made the Cloud TPU v2 Pods and Cloud TPU v3 Pods publicly available in beta to help ML researchers, engineers, and data scientists. Users can also use smaller sections of the Cloud TPU pods called slices. Few of its early adopters of the Cloud TPU Pods are e-commerce giants’ eBay and Recursion Pharmaceutical.