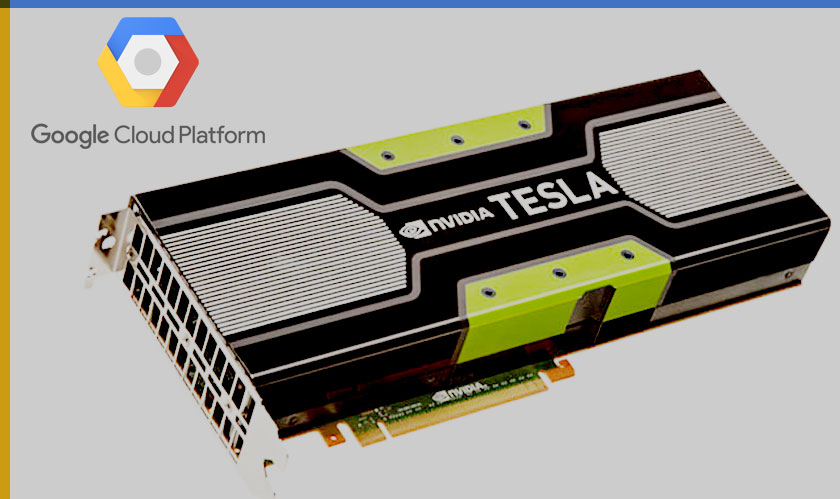 The company is starting the process by making Nvidia K80 GPUs generally available, and at the same time launching support for Nvidia P100 GPUs in Beta along with a new sustained pricing model.

“Today, we're happy to make some massively parallel announcements for Cloud GPUs. First, Google Cloud Platform (GCP) gets another performance boost with the public launch of NVIDIA P100 GPUs in beta. Second, NVIDIA K80 GPUs are now generally available on Google Compute Engine. Third, we're happy to announce the introduction of sustained use discounts on both the K80 and P100 GPUs,” said Chris Kleben, a product Managers for Google Compute Engine in a statement.

For companies with heavy machine learning workloads, it’s essential for them to use all the compute power they can get from the cloud and more powerful the GPU, larger the workload it can handle. The Nvidia Tesla P100 is a state of the art of GPU technology which is built around the Pascal GPU architecture. According to Google, it can increase throughput with fewer instances while saving money, accelerating workloads by up to 10x compared to K80.

“With today’s announcement, you can now deploy both the NVIDIA Tesla P100 and K80 GPUs in four regions worldwide. All of our GPUs can now take advantage of sustained use discounts, which automatically lower the price (up to 30%), of your virtual machines when you use them to run sustained workloads,” added Kleben.