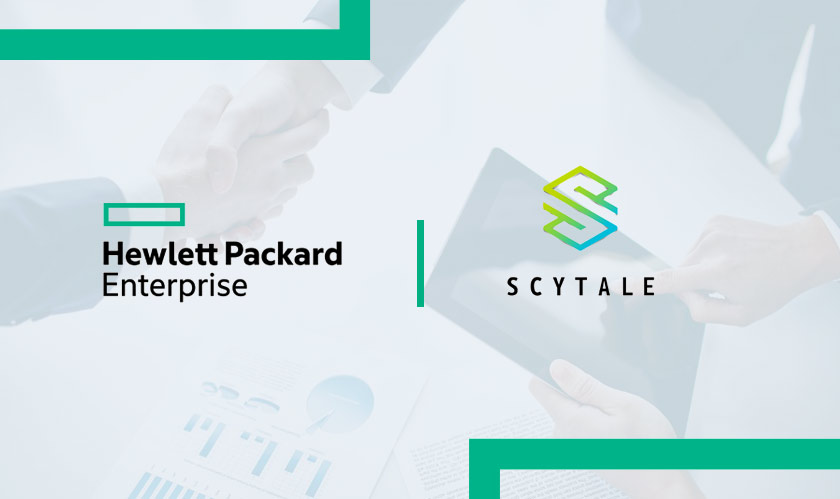 HPE (Hewlett Packard Enterprise) has recently acquired Scytale, a cloud-native security startup that is built on the open-source Secure Production Identity Framework for Everyone (SPIFFE) protocol. The acquisition price has not been disclosed by the companies.

Scytale was established in 2017 and had raised $8 million in total funding. The budding startup aims at strengthening its hold over the area of service authentication, which refers to communication between two applications to enable the sharing of information. Such authentication becomes imperative to verify the authenticity of both the applications, thus ensuring the safe sharing of information.

This is an area that HPE has not yet expanded into. About the acquisition, HPE fellow, Dave Husak wrote in a blog post: “As HPE progresses into this next chapter, delivering on our differentiated, edge to cloud platform as-a-service strategy, security will continue to play a fundamental role. We recognize that every organization that operates in a hybrid, multi-cloud environment requires 100% secure, zero trust systems, that can dynamically identify and authenticate data and applications in real-time.”

Scytale’s co-founder Sunil James, while writing in a blog post, expressed that founders of HPE should respect Scytale’s open-source roots. In response to this, Dave Husak particularly mentioned that HPE would continue to be good stewards of the SPIFFE and SPIRE (SPIFFE Runtime Environment) projects.