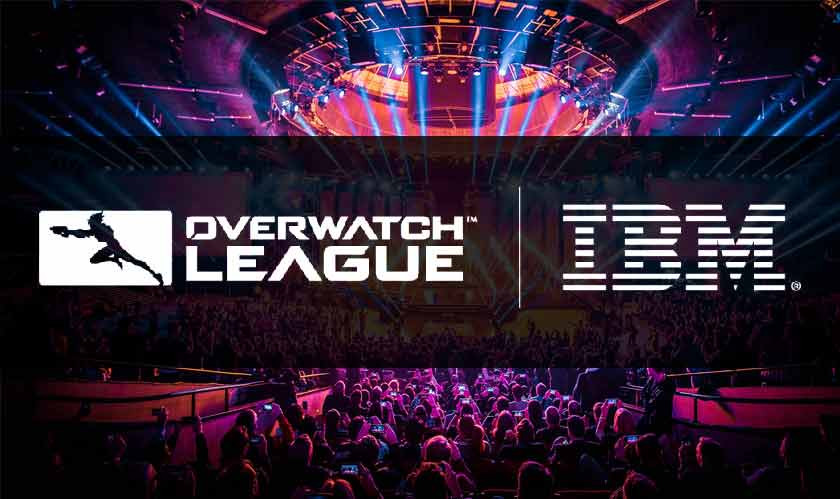 IBM is finally entering the esports space through its multi-year deal with the Overwatch League. The former will work with the esports league to onboard IBM’s cloud computing and artificial intelligence (AI) technology to esports.

This is IBM’s first-ever esports deal and will mark its official entry into the online gaming arena. So far, IBM has partnered sport leagues all over the world and worked with the gaming and esports entities through its PowerPC processors, NLP, and cloud technology. With this agreement, IBM has become the official AI, cloud, and analytics sponsor of the Overwatch League, which is world’s first esports league with 20 city-based teams from all over the globe.

IBM will be working with the league to cover the entirety of the 2020 Grand Finals and entirety of the 2021 and 2022 Overwatch League seasons. “We're thrilled to bring our world class Cloud platforms and Watson portfolio to one of the leading esports platforms in the world,” said Noah Syken, Vice President of Sports & Entertainment Partnerships, IBM.

The work of IBM with the Overwatch League will kick off in 2021 and will include new solutions which will be hosted on the IBM Cloud. Some of these solutions are currently under development and will leverage IBM’s suite of analytics tools to process in-match data.