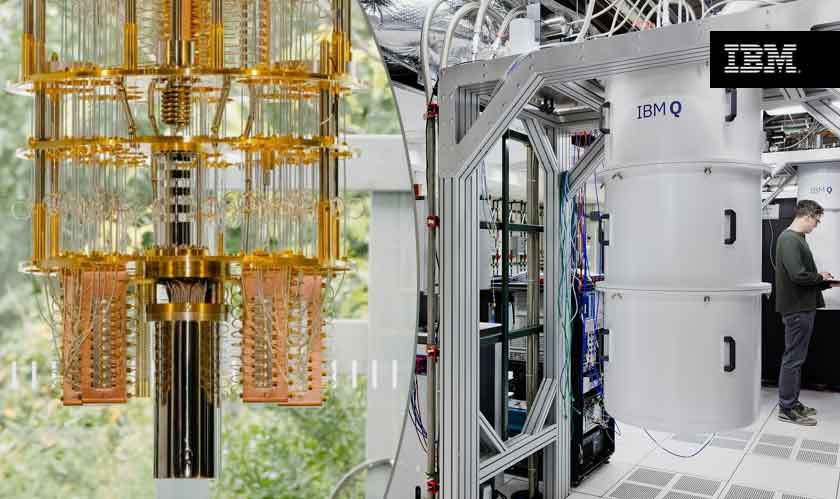 IBM started focusing on quantum computing from 2016 but the company has now decided to jump-start this technology by granting public access to its latest 53-qubit quantum computer.

IBM has announced that it will make its single largest universal quantum system available to businesses and other corporations who will now be able to run experiments on it.

This 53-qubit (quantum bits) quantum computer is one among the family of 14 at the IBM facility. This move will help support communities and academic institutes including research labs and commercial clients such as J.P Morgan Chase, Mitsubishi Chemical, etc. IBM will allow users to access the 53-bit quantum computer through the cloud.

It's been estimated that 14 million experiments have been run on IBM’s cloud-based quantum computers since 2016 and over 200 scientific papers were published based on the research conducted using these machines.

The latest machine will offer a much larger platform for users, as it can run complex entanglement and connectivity experiments and is powered by the next generation of processors at IBM.

Many companies have been trying to make quantum computers accessible for mainstream use but the task at hand is troublesome and will require much more. But the news from IBM will encourage more to join the quantum computing revolution.