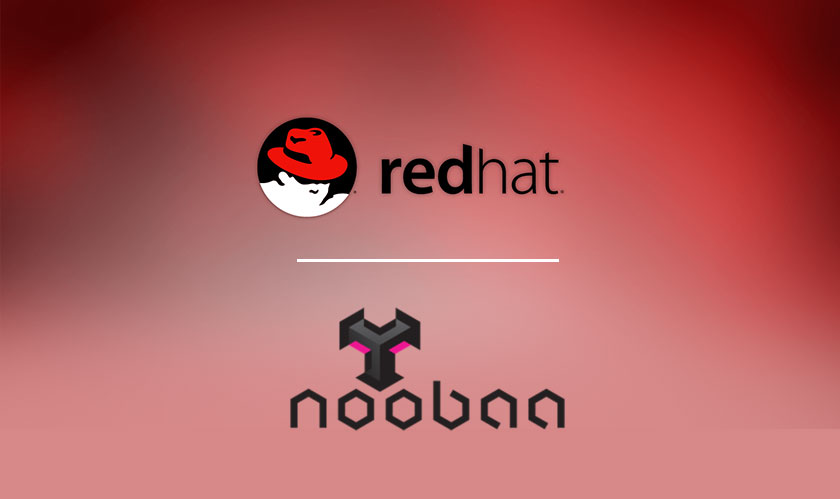 Red Hat, Inc. – world’s leading provider of open source solutions – announced that it has acquired NooBaa, an early stage company developing software for managing data storage services across hybrid and multi-cloud environments. Red Hat is still running independently and making its own acquisitions while it is currently in the process of being acquired by IBM for a massive $34 billion.

Tel Aviv-based NooBaa was found in 2013 to address the need for greater visibility and control over unstructured data spread throughout the cloud environments. NooBaa is all about bringing together various data silos without sweating the details across multiple platforms.

NooBaa provides an abstraction layer on top of existing object storage systems including Alibaba, AWS, Azure, and Google Cloud. This abstraction not only enables data portability from one cloud to another but allows users to manage data stored in multiple locations as a single, coherent data set that an application can interact with.

NooBaa’s technology will “augment the capabilities of Red Hat’s existing storage portfolio … by bringing a comprehensive set of data services,” wrote Ranga Rangachari, Red Hat VP and GM of storage and hyper-converged infrastructure, in a blog post. “We believe that the combination of data resiliency features and greater ease of data migration between cloud providers adds to Red Hat’s value proposition around application portability.”

Unlike all of Red Hat’s technology, NooBaa’s code is not open-source. However, Red Hat says it plans to open source NooBaa’s technology as well, in due time.