Startup Battlefield at Disrupt SF 2019 gets its winner 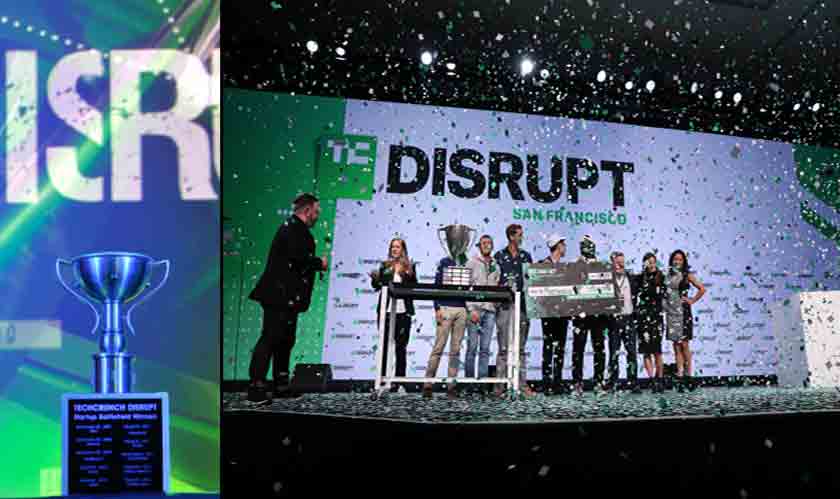 Startup Battlefield gathers all the startups at one stage to compete for cash prize. This time 20 startups participated, among which we have a winner now.

Startups which are diligent and competitive were chosen for the event. These startups had to compete in front of multiple groups of VCs and tech leaders who were judges to win $100,000 and the longed Disrupt Cup.

And the winner is Render, Kudos to them! The company built a managed cloud platform which offers an alternative to conventional cloud providers like AWS, GCP and Azure.

OmniVis was the runner-up of the competition. The company aims to spot cholera and other pathogens in brief time which is cost effective. Its smartphone-powered detection platform could save thousands of lives.