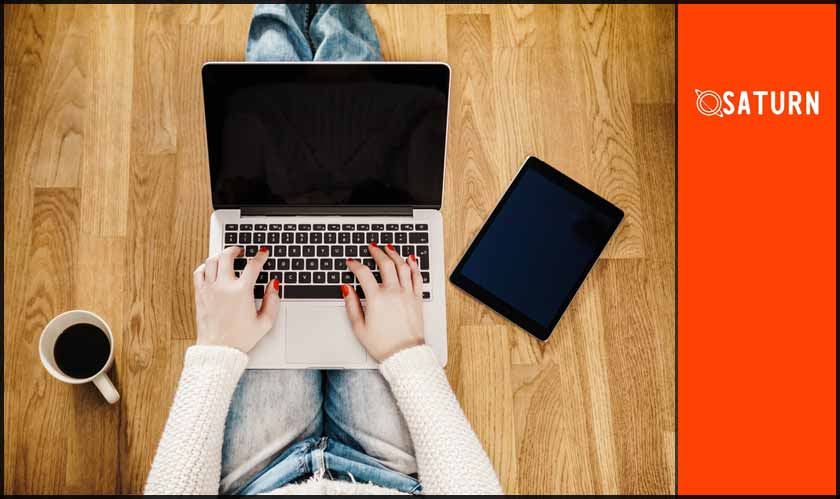 Today’s hardware demands are drastically increasing the computational burden of the processors, thus creating a need for multiple processors. Recently, a provider for data science tools called Saturn Cloud made an announcement regarding its launch of the first-ever commercial offering of Dask. The new offering is a parallel computing framework, which is Python-native, and it is used in data science.

The launch was made after one month from Saturn Cloud’s announcement of its first round of funding. Dask is speculated to offer advanced parallelism to data scientists, and it makes use of already existing data structures and Python API. In Dask, it is easier to switch between its counterparts like Scikit-learn, Numpy, and Pandas, and this feature makes it a natural choice for data scientists who are on a lookout to scale analytics because there is no need for knowledge in Scala or Java.

Dask helps the data scientists significantly by getting answers quickly from big data within few minutes. Most of the data scientists are known to wait several weeks for their codes to compile, but with Dask’s parallelism executes codes faster than other standard equipment. Ilya Kirnos, the founder of SignalFire, stated that his company invested in Saturn because of the converging trends in Big Data growth and the rise of cloud computing.