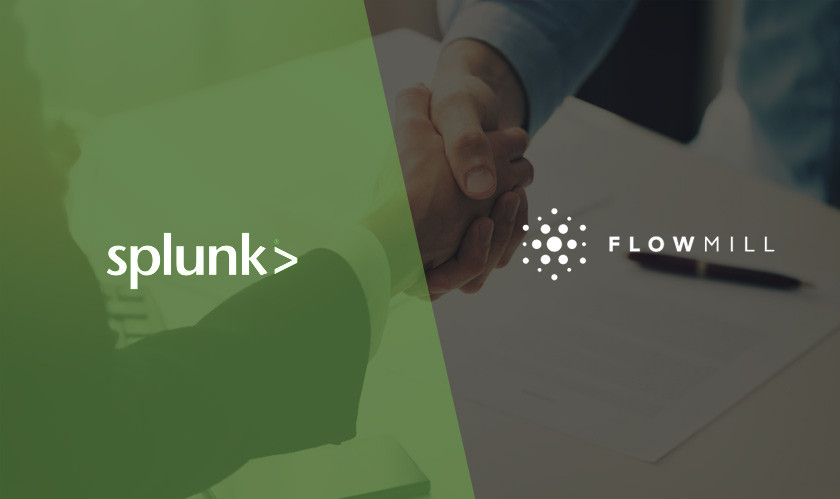 Splunk has announced that it has signed a definitive agreement to acquire Flowmill. Flowmill is a Palo-Alto based cloud network observability company which holds expertise in network performance monitoring (NPM).

Splunk will be able to deliver on its vision to offer the world’s most comprehensive Observability Suite with the completion of this acquisition. The acquisition of the Palo-Alto company is Splunk’s third in two months. Last month, Splunk acquired Plumbr and Rigor.

Flowmill was founded in 2016. The company helps its users find network performance issues in their cloud infrastructure in real-time and measure their traffic by service to help them control cost. Inclusion Flowmill will help Splunk expand its existing observability capabilities. It will give Splunk’s customers the ability to ingest, analyze, and take action on an additional cloud network and infrastructure data to quickly resolve network-related issues, optimize network performance, and reduce network costs.

The deal's financial terms were not revealed, but the transaction is expected to close during Splunk’s fiscal Q4.