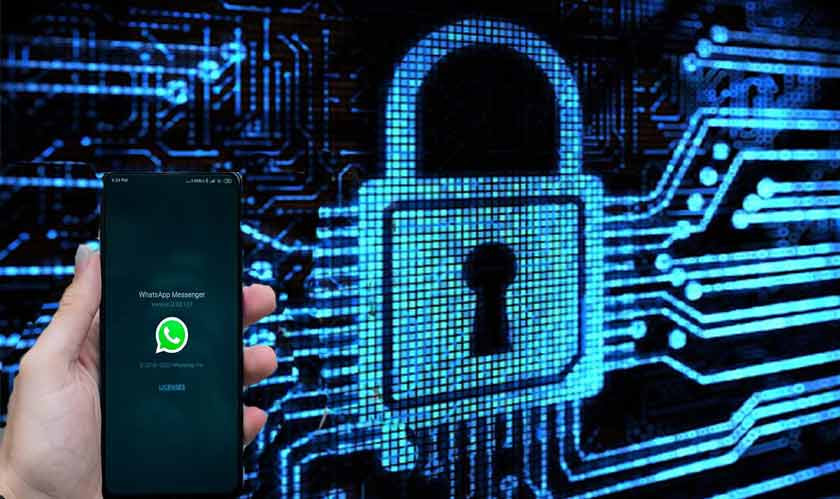 The new feature requires you to choose a password for encrypting future backups, and you will also need the password when restoring a backup.

WhatsApp is now rolling out the much-awaited secure cloud backups to the beta users and later to all the users once it is thoroughly tested. The feature is currently only being tested on Android. As reported by WABetaInfo, the feature was rolling out in the WhatsApp beta version 2.21.15.5. It has been, however, pulled off temporarily in the next update.

The rollout of end-to-end encryption for cloud chat backups has been temporarily paused due to connection issues, but it willresume soon. Make sure to download the latest version of WhatsApp so that you have access to the feature as soon as it becomes available.