Bitcoin and other coins gain momentum after ‘The B Word conference’.

Bitcoin and other coins gain momentum after ‘The B Word conference’. 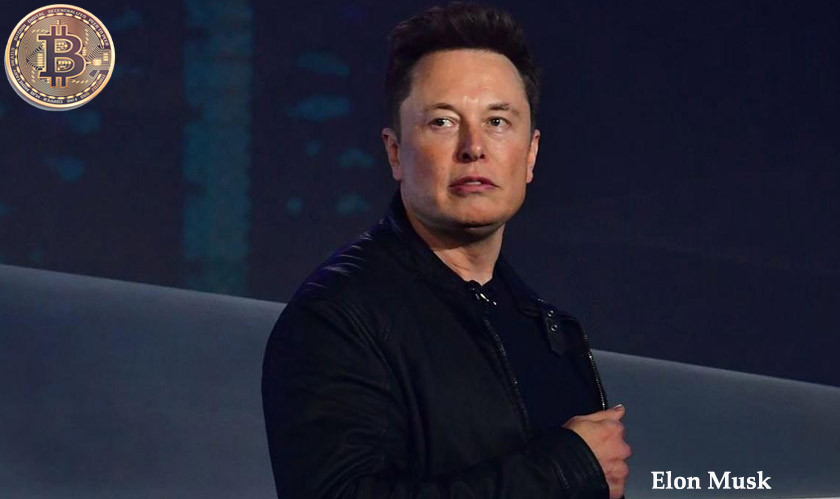 Elon Musk, who has shown mixed interest in cryptocurrencies in the recent past, also showed his support for cryptocurrency in general.

The prices of Bitcoin, Ethereum, and other alt-coins continued to show price gain amid the positive news from “The B Word conference.” The event was hosted by the Crypto Council for Innovation and featured Cathie Wood, Jack Dorsey, and Elon Musk.

Wood is one of the earliest Wall Street investors in crypto and has gone through several upsand downs of the crypto market. She highlighted one of Bitcoin’s rules-based monetary policies,which is significant as central banks operate on unbounded monetary policy. She also expressed concerns about the inflationary aspect of the fiat currencies and how deflationary measures can help the economy in the longer run.

Twitter CEO Jack Dorsey has been a constant supporter of cryptocurrencies highlighted a few of his projects for a more decentralized future, including Square’s upcoming self-custody hardware wallet and Bluesky, an open and decentralized social media platform.

Elon Musk, who has shown mixed interest in cryptocurrencies in the recent past, also showed his support for cryptocurrency in general, despite potential environmental risks, saying, “One thing you do need to watch out for with crypto, especially bitcoin, using proof of work, using energy that’s a bit too much and not necessarily good for the environment.”

As bitcoin mining is increasingly powered by renewable energy, Musk said, Tesla, will likely move to accept bitcoin for transactions once again. He also said he personally owns some Bitcoin, Dogecoin, and Ethereum and holds his bitcoin long-term.