Bitcoin crosses $50,000 mark for the first time since the May crash

Bitcoin crosses $50,000 mark for the first time since the May crash 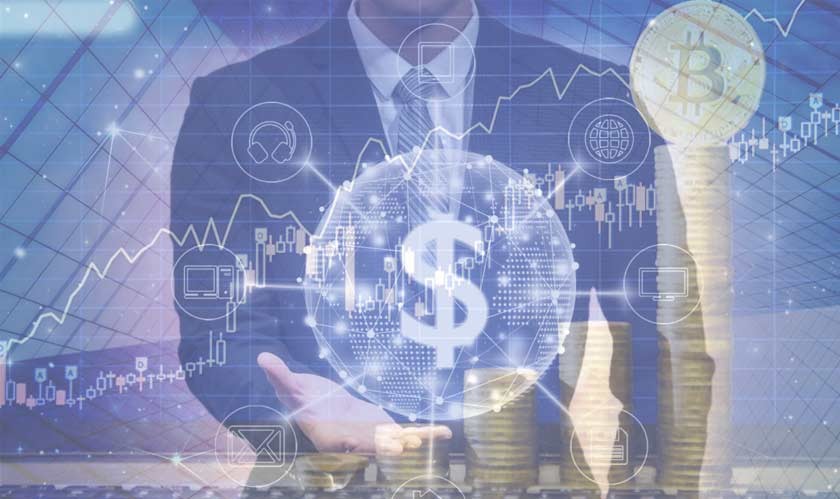 Bitcoin is showing signs of medium-term pricing in the form of long interest from investors.

Bitcoin, the largest cryptocurrency by market cap, has once again crossed the $50,000 mark after the famous May crash. The cryptocurrency reached its all-time high of $64,800 in April, which later stumbled back to around $30,000 for about three months. Bitcoin, which guides the price action of other altcoins, also made a surge in Cardano, Ethereum, Polkadot, and many others.

The may fall of cryptocurrencies had implied that the bull run was over, but this sudden change in sentiments of individual investors, as well as institutional investors, have indicated that the second phase of the bull run is yet to continue. The market continues to hover over the 200-day moving average, with bulls still in play. Bitcoin is showing signs of medium-term pricing in the form of long interest from investors. If the Bitcoin price increases or hovers above the 50k mark and the bitcoin dominance decreases, we may see an explosive alt season.

The scenario of the current crypto market is slightly different from the bull run of 2013 and 2017, as this time, the altcoins like Etherum, Cardano, Polkadot, Solana, etc., are much more advanced and have scalable and real use cases. The potential in these new coins is huge, unlike Bitcoin, which is becoming much like a store of value coin.

More significant global issues, including the upcoming U.S. Federal Reserve meetings at the end of August and a Federal Open Market Committee meeting in September, may cause the market to consider any possible moves on global liquidity.