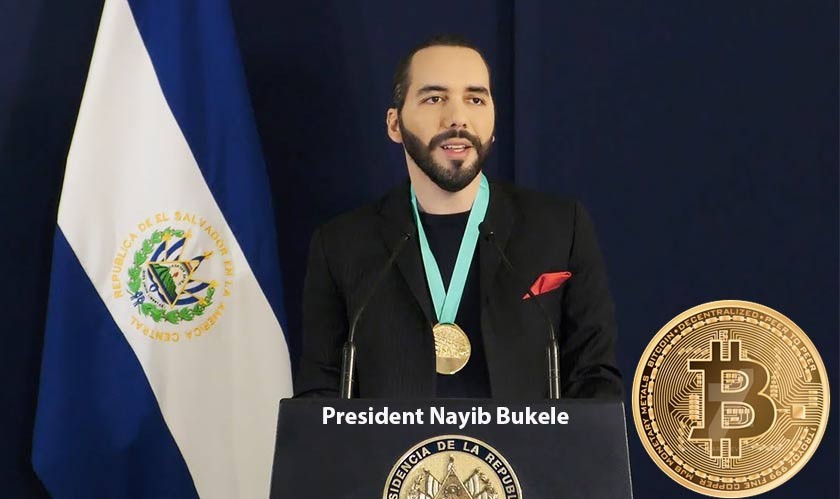 President Nayib Bukele announced on Twitter that the El Salvador government has purchased a new batch of 200 coins, and totaling 400 coins.

In a Worlds' first, El Salvador has become the first country to approve Bitcoin as a legal tender. The country has one of the weakest currencies in the world as it is primarily dependent on remittances from over the world.

The plan is the brainchild of young, charismatic, and popular President Nayib Bukele, who aims to allow Salvadorans to save on $400 million spent annually in commissions for remittances, mostly sent from the United States. The move will lower commission costs for billions of dollars sent home from abroad but, critics have also warned about money laundering on a large scale.

He announced on Twitter that the El Salvador government has purchased a new batch of 200 coins, and totaling 400 coins. This announcement also raised the price of Bitcoin to up to $52,400. The country also plans to buy "a lot more" of them when required. The experiment has never been tried by any other country until now.

The government's Bitcoin wallet Chivo comes pre-loaded with $30 worth of the currency for users registering with a Salvadoran national ID number. Apart from this, local businesses will also accept Bitcoin for goods and services, and the citizens can pay taxes in Bitcoin.

However, the dollar will continue to function parallel for public accounting purposes and other traditional purposes. "This is brave new world stuff," said Garrick Hileman, head of research for the Miami-based Blockchain.com. The country has already started installing Bitcoin ATMs, allowing its citizens to convert Bitcoin into U.S. dollars and withdraw it in cash as part of the government's plan to make the token legal tender.