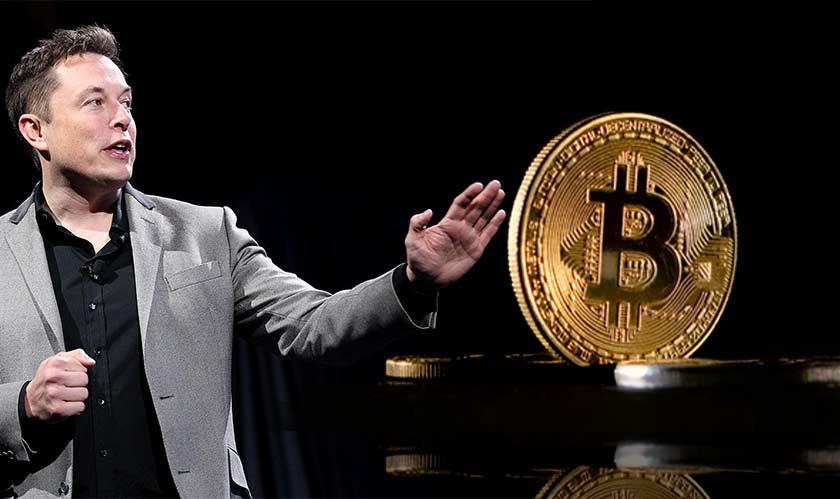 After shocking the crypto industry, by removing Bitcoin as a payment method, Elon Musk has now changed his stance. He further said that he is in talks with North American Bitcoin miners using renewable energy. He tweeted," Spoke with North American Bitcoin miners. They committed to publish current & planned renewable usage & to ask miners WW to do so. Potentially promising."

This led to a price jump in Bitcoin of about 19% after the tweet. Musk had earlier criticized Bitcoin's energy-intensive proof-of-transaction process. Musk, earlier on May 12, said that Tesla would no longer accept Bitcoin due to its consumption of fossil fuels during the mining process. Moreover, just after this, the Chinese government cracked down on crypto miners and investors, which further deepened the crisis.

But the news is positive for the crypto world, as the major mining firms were concentrated in China. Their fair distribution over the world will be beneficial for the crypto community in the longer run. Also, the new miners in North America and other parts of the world are committing to clean energy.

Musk also asked Twitter followers to submit ideas to develop Dogecoin on GitHub or the Dogecoin subreddit page on Reddit and tagged the Dogecoin developers' account on the platform. Dogecoin was started as a memecoin but later got massive popularity after its mass adoption. It has not been updated since it was created, but changing its underlying technology can increase its value.