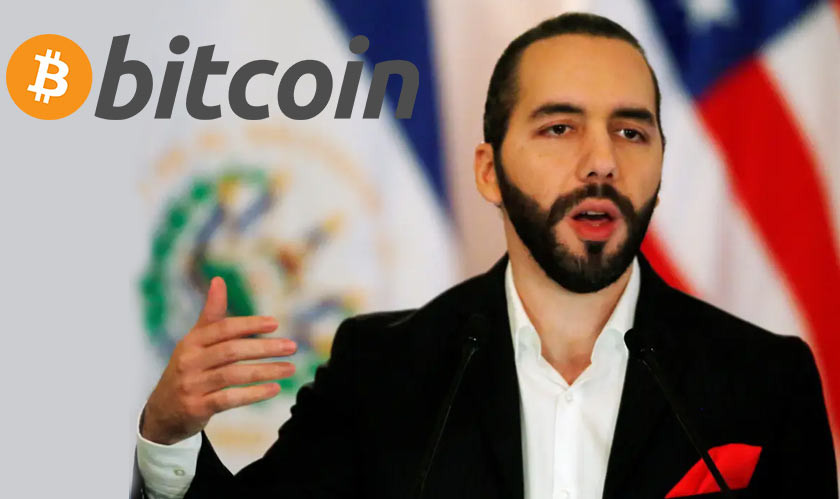 At the Bitcoin 2021 conference in Miami, Zap’s Jack Mallers announced that the President of El Salvador NayibBukele is developing a bill to recognize Bitcoin as a legal tender. The bill will be submitted next week and reviewed by the country’s legislative assembly. But with the populist Bukele’s upstart political party in firm control of that body, approval seemed all but assured Saturday afternoon.

Amid a lot of speculations in the crypto world and several countries trying to ban cryptocurrencies, El Salvador could be the first nation to adopt bitcoin. “As of now, El Salvador is set to be the first bitcoin country,” Mallers said. “And the first country to make bitcoin legal tender and treat it as a world currency and have bitcoin on their reserves.”

The fiscally unstable and poor Central American nation, where 70% of residents lack a banking account, can be a gamechanger. PresidentBukele claimed that his plan would have short-term benefits for thousands of unbanked individuals. He also claimed it would generate jobs.Mallers’ Strike, a payments app built on Bitcoin’s Lightning Network, has been functional in El Salvador this year, with 20,000 Salvadorans joining the app per day.

“And in the medium and long term, we hope that this decision can help us push humanity, at least a tiny bit, into the right direction,” Bukele said.“In order to mitigate the negative impact from central banks, it becomes necessary to authorize the circulation of a digital currency with a supply that cannot be controlled by any central bank and is only altered in accord with an objective and calculable criteria.”