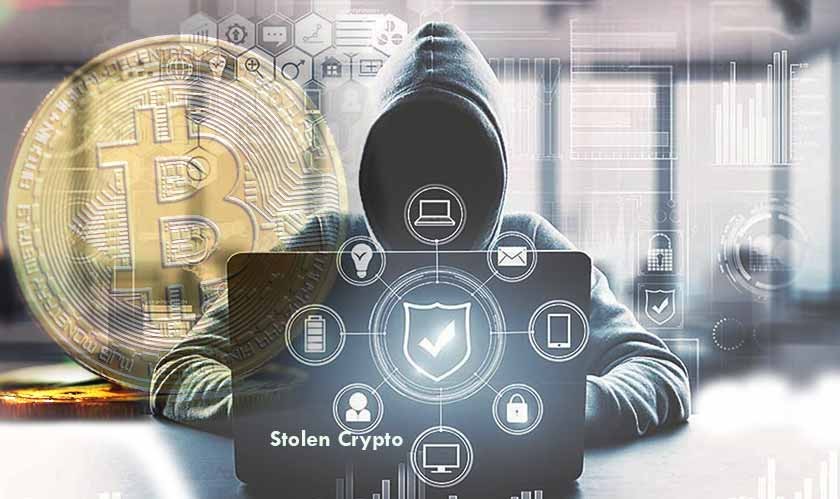 The hacker said that he had stolen the funds to keep them safe in a “trusted account,” highlighting the bug and stopping someone else from exploiting it.

The famous Poly Network hacking incident,which took place two weeks back, has taken a series of turns as the hacker behind the heist has returned all the crypto assets to their respective owners. The hacker had taken control of over $600 million of crypto from the Poly Network, which included Ethereum, Binance tokens, and Dogecoin.

Poly Network said that it is continuing to restore the functionality of its Poly Bridge service, which lets users transfer crypto between blockchain. After the attack, the hacker said that he had stolen the funds to keep them safe in a “trusted account,” highlighting the bug and stopping someone else from exploiting it.

Interestingly, the company has started referring to the hacker as a white-hat hacker as he carried out this heist to highlight a bug in the service. He had some serious concerns with the company services, which were not being addressed promptly, after which he decided to take this route.

Poly Network even released a statementof its next update, fixing the bug: “Thanks to Mr. White Hat’s cooperation, Poly Network has officially entered the fourth phase of our roadmap ‘asset recovery.'” The company also invited him to act as the company’s chief security advisor, which the hacker has acknowledged, signing off a message to the company.