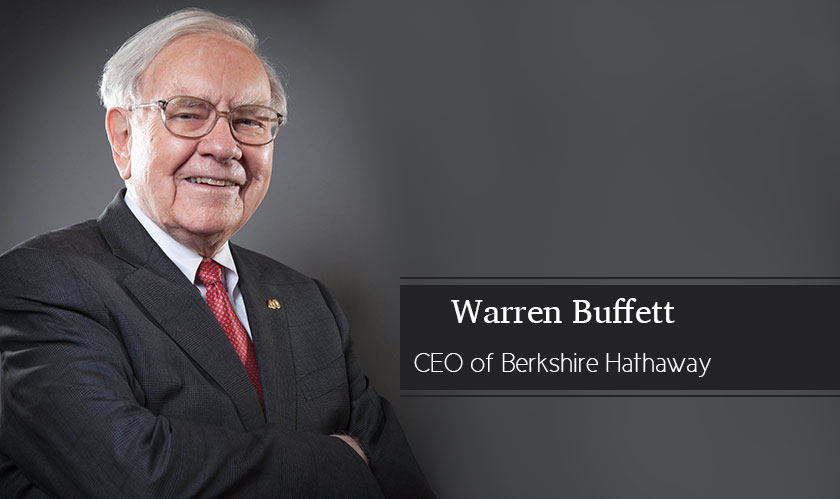 If you want to make money, listen to that one powerful money making advice from Warren Buffett, CEO of Berkshire Hathaway, an American multinational conglomerate holding company. According to him, communication is the essential skill required to be successful in what we do. In a video posted on LinkedIn his tip for success was “Invest in yourself”.

According to him, if you want at least to be 50% worth more than your present self, then you should have great communication skills, and he also mentioned about Michael Hood who is now asuccessful entrepreneur of Voiceflow at the age of 22.

He quotes in a funny way, “If you can’t communicate, it’s like winking at a girl in the dark - nothing happens.”

He also motivates by quoting his personal experience, “Up until the age of 20, I was absolutely unable to speak in public,” he told Gillian Zoe Segal in an interview for her book Getting there: A book of Mentors. “Just the thought of it made me physically ill.”

He became a good communicator only after motivating and training himself with public speaking skills. “I knew that if I did not speak in front of people quickly I would lapse back to where I’d started. I just kept doing it, and now you can’t stop me from talking.”