After Netflix, now Disney gets hacked

After Netflix, now Disney gets hacked 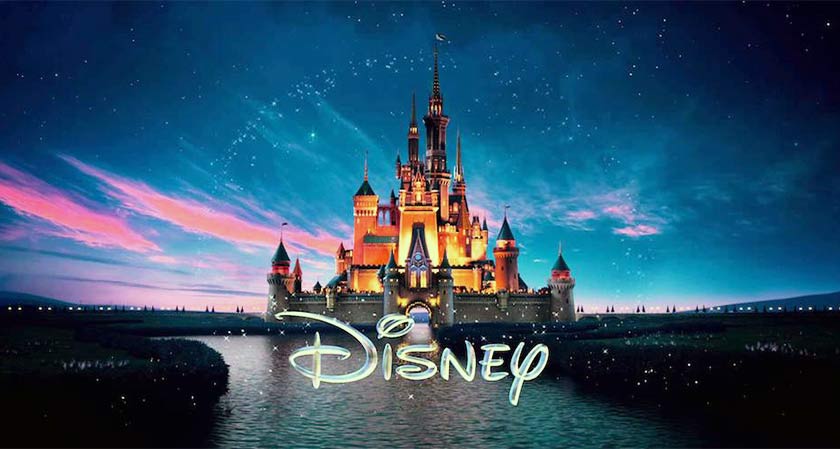 Following a string of Hacks worldwide, the global 'Hacking Epidemic' shows no sign of slowing down. The world has been hit by string of attacks continuously giving the cyber security community no time to catch their breaths. Nothing has been spared, from banks to IT firms and even Hollywood!

Just weeks after the Netflix hacking, where the fifth season of 'Orange is the New Black' series was leaked by hackers after Netflix refused to pay the ransom, Disney has met with similar fate. Disney CEO Bob Iger told ABC on Monday that hackers were threatening to leak an unreleased Disney movie unless they are given a huge sum of money in bitcoin.

While Iger did not specify which movie was affected, Hollywood Reporter reported that the movie in question was Disney's new blockbuster, Pirates of the Caribbean: Dead Men tell no tales which is the fifth edition of the franchise due to be released on the 26th of this month.

The studio has two big releases coming in a month's time. One of them is the long awaited 5th installment of the Pirates of the Caribbean franchise and another is Cars 3 which is set to release next month. While both are blockbusters belonging to big Franchise, Pirates has been by far one of the most successful franchise Disney has ever created.

The hackers who have not yet been identified threatened to release 5 minutes of the movie and then release the rest of it in 20 minute increments unless their demands are met. Also no connection has been identified as of yet linking this hack to the ongoing 'WannaCry' crisis in the world.

In the midst of this turmoil Disney refuses to bend to the hackers will. They have announced that they are investigating the hack with the help of 'proper authorities' and will not make any payments as of yet and make sure if the hack actually took place and will wait to see if any leaks surface on the internet.