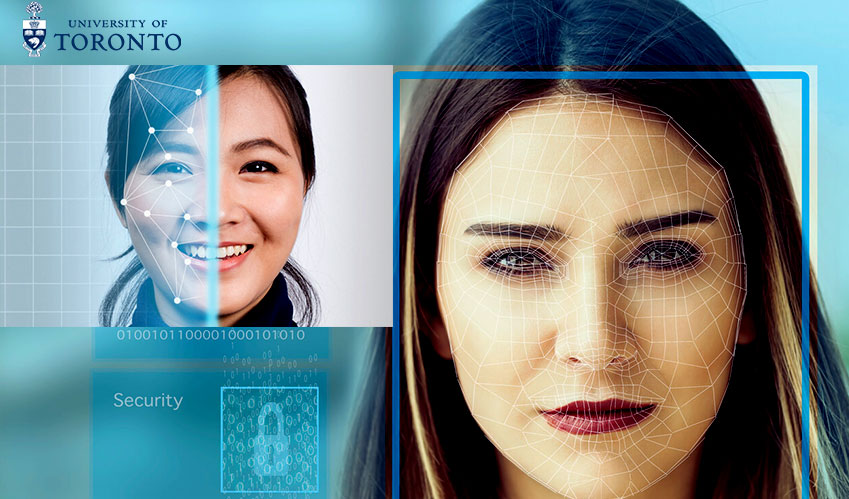 It’s the data that is driving us all and the technologies to innovation. Facial recognition is one such brilliant technology which uses algorithms to identify and record facial feature points from photographs in the form of data. These technologies play around with not just the data pertaining to your identity, but also data about other people in the images you upload, your phone’s location and a lot of similar metadata.

The algorithms developed by these researchers produces a ‘privacy filter’ that acts as a cover safeguarding one’s identity and the related data. The researchers developed two algorithms that work contrary to each other. When one algorithm works to identify the feature points that are normally targeted by the facial recognition technologies, the other algorithm works to create disturbances around the features making it unidentifiable.

For instance, most facial identifiers’ features data include details about the human eyes. And so with the new dual-algorithm in the picture, it distorts precisions around the eyes in the image which fools the identifiers from not recognizing the subject. This dual-algorithm built to fool the already established facial recognition technology is defending, and is an arguably beneficial and effective innovation.