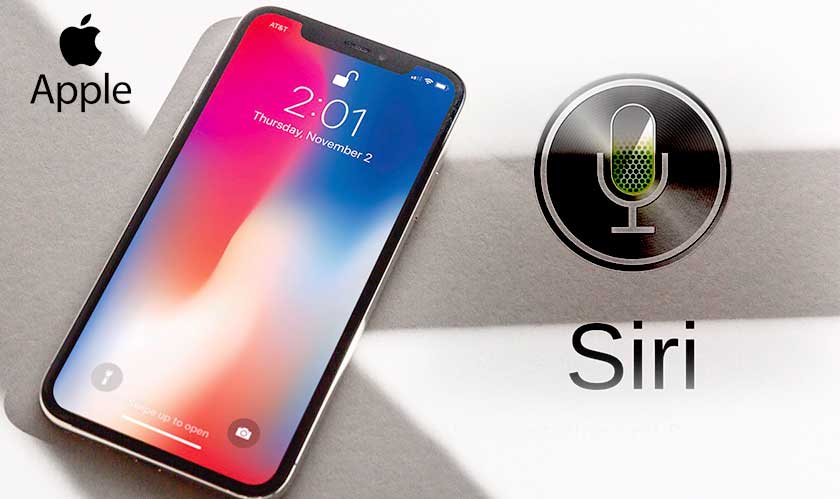 Recently, there was a bug that allowed Siri to read out hidden lock screen notifications to anyone who asks, causing panic among users. Now, Apple promises to fix this bug with a new software update. This update may come in iOS 11.3, which is currently in beta. Or it could be released in iOS 11.2.7 if Apple decides on a minor update.

In a statement, Apple said, “We are aware of the issue and it will be addressed in an upcoming software update.” The bug allowed Siri to read out lock screen notifications for third-party apps, even if the user had turned off message previews while the phone is locked. It was only the notifications from Facebook Messenger, Slack, Apple’s Mail, and more app that were being read out loud. However, iMessages and SMS text notifications were kept private.

The cause of the situation was that Siri wasn’t making sure if it was the owner who was asking the notifications. The major problem here with Siri is that it lacks activation with voice recognition. Anyone can just hold down the home button on most iPhones or a side button for the iPhone X to activate Siri. And the problem persists in iOS 11.3 beta and iOS 11.2.6 devices until Apple fixes it.