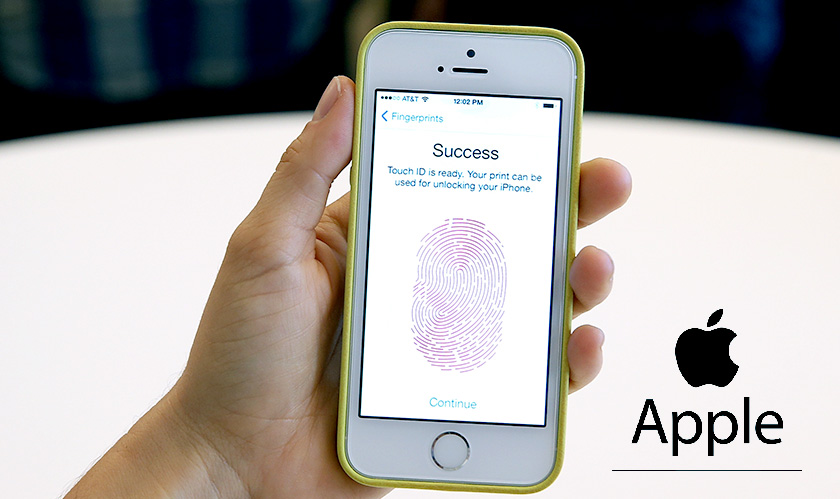 Earlier this week, concerns were raised regarding the iOS source code that hackers could find a way to scrap the material for vulnerabilities. Today, Apple has confirmed that the code is, in fact, real, and has tied the issue to old software.

“Old source code from three years ago appears to have been leaked. But by design the security of our products doesn’t depend on the secrecy of our source code,” Apple said in a statement. The company also said that there are many layers of hardware and software protections built into its products, and it always encourages customers to update to the newest software releases to benefit from the latest protections.

Much of the concern surrounding the issue was dampened by the fact that it appears to be tied to iOS 9. The iOS 9 was released three-and-a-half years ago. Apple is quite sure that significant portions of the available code have been modified since then.

Also, Apple’s own statistics show that there’s a large majority of users, 93 percent, are running their devices iOS 10 or later. However, the question remains that, could the commonalities offer enough insight to pose a serious potential threat to iPhone users?